‘Classroom of the Elite’ season 2: Is it canceled? Here are the reasons why it will be renewed 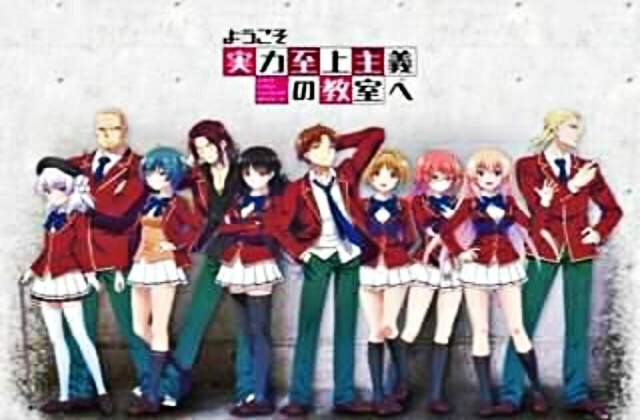 Photo by: Facebook/Class of the Elite

“Classroom of the Elite” season 2 is one of the anticipated anime series proving that it achieved success when it premiered. What drew the viewers to it includes the fact that it has an interesting plot and features action-packed scenes.

Overview - What is this anime about?

“Classroom of the Elite” is about how the government is shaping the future of Japan through the younger generation. The country set up a specialized school that caters to students who will be future leaders. And they called it the Kodo Ikusei High School or Tokyo Metropolitan Advanced High School.

It was established by the government with the main aim of training the youngsters so they will effectively run and manage the country in the future. From a young age, the kids are brought to the school and live there so the can learn and be shaped to a person that the Japanese think is ideal for people who will run the government and country later.

As per Anime Date, the protagonist in “Classroom of the Elite” is Kiyotaka Ayanokouji, a withdrawn boy who has almost zero confidence, and he is in the D-class, the last place in the ranking tier in school. He does not have friends, but he found friendship in Suzune Horikita, who thinks that Kiyotaka is really a bright kid and deserves to be in the higher class ranks.

Signs that indicate there is a new season

“Classroom of the Elite” season 2 is coming back despite the fear that it was canceled, and there are signs that prove this. There is a huge chance for it to return because the manga version where it was based still has a lot of chapters left to be converted to anime. There are enough materials to do another season; thus, a second season must be made to continue to story.

It was added that the Japanese manga series has 10 volumes in all, and for the first season, only three were used to create it. This means that a total of seven books are still available for an anime adaptation. These are enough materials to produce at least 24 more episodes or two seasons since the first one contained 12 chapters.

Akanagi noted that there is no release date yet for “Classroom of the Elite” season 2. However, it was predicted that it is likely to arrive some time in 2020 0r 2021.