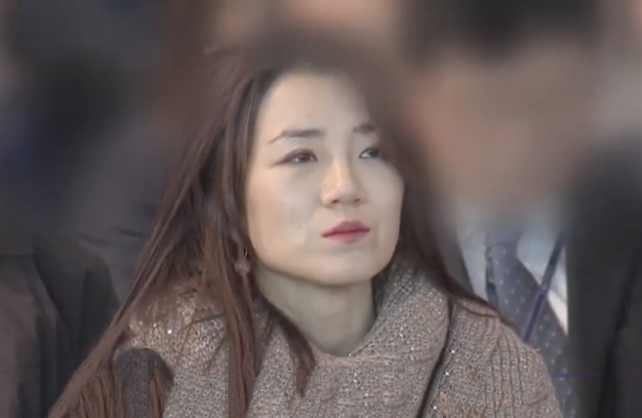 Cho Hyun Min, the heiress and youngest daughter of the Hanjin Group chairman, Cho Yang Ho, has been promoted to become the new president of the company’s transportation division. She became a well-known personality after she got involved in some controversies in recent years.

Cho Hyun Min has now become the second woman president at the company after her older sister Cho Hyun Ah who was also the chief of KAL Hotel Network Company Ltd. According to The Korea Times, the new president has been promoted just a year after she was assigned as vice president of the Hanjin Group in Dec. 2020.

The company pointed out that the controversial executive has contributed so much to the establishment of a foundation for sustainable growth and growth engines of Hanjin. She did her work by adopting new trends including artificial intelligence and the Internet of Things.

It was in 2018 when Cho Hyun Min hugged the headlines for weeks and she was forced to resign due to allegations she threw water at a business meeting. For her behavior, she was investigated for violence and obstruction of business but she was later found innocent of the charges.

She returned to the company in June 2019 to be the senior vice president and executive vice president of the company’s real estate unit. She managed corporate social responsibility and procured new business development for Hanjin.

In any case, the heiress of the Korean conglomerate company was a graduate of the University of Southern California where she took up communication until 2005. She also studied at Seoul National University for her MBA.

Meanwhile, Pulse News reported that Cho Hyun Min’s new assignment is part of Hanjin Group’s annual executive reshuffle and her new post was announced on Wednesday, Jan. 12. She will be working on the company’s logistics service of the transportation division.

It was further reported that Cho Hyun Min could become the chief executive officer of the company if she is voted and wins the approval of shareholders in the upcoming general meeting, which is two months away.