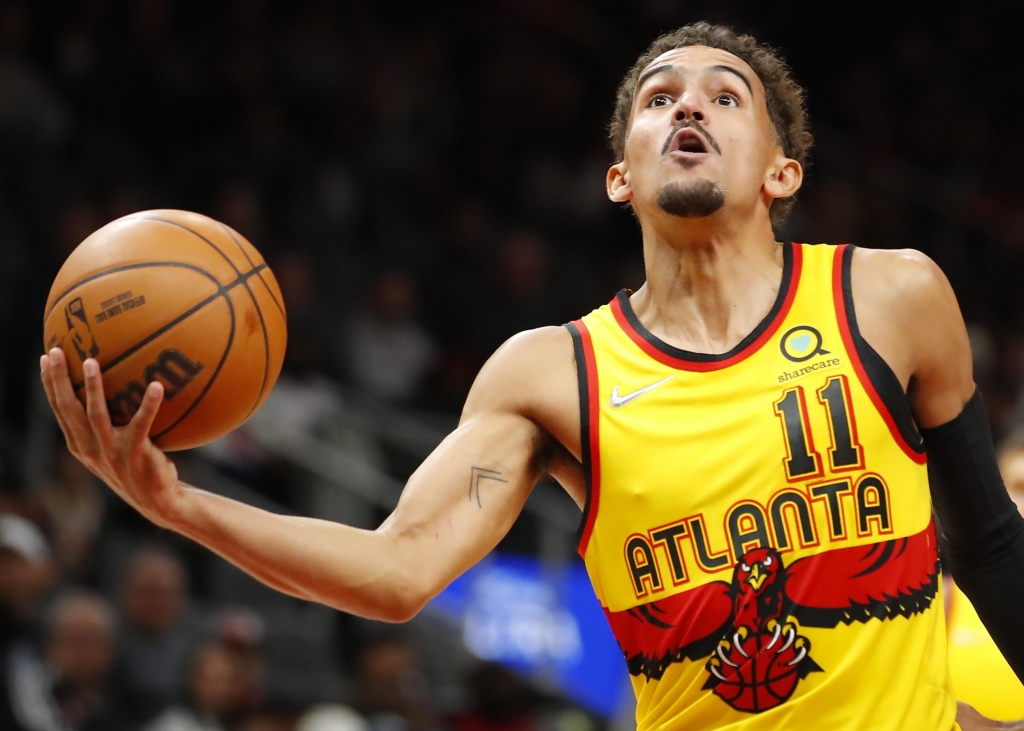 Trae Young of the Atlanta Hawks.

The National Basketball Association’s (NBA) Atlanta Hawks are close to offloading a minority stake to US private equity firm Dyal HomeCourt Partners would value the team at around US$2 billion.

It is unclear how big HomeCourt’s share would be.

The Hawks were recently valued by sports business publication Sportico at US$1.83 billion, marking a 19 percent increase over the past 12 months.

Sportico attributed the growth to the team’s Eastern Conference finals stint during the 2020/21 season and the planned US$5 billion real estate development next to the franchise’s State Farm Arena.

In 2015, the team was purchased by a group led by Ressler for a reported US$730 million.

Dyal HomeCourt, a division of Blue Owl Capital, is among several firms that have invested in NBA teams since the league updated its policy to allow private equity to own up to 20 percent of a single franchise and invest in as many as five teams.

The company already holds minority stakes in other NBA teams, including the Sacramento Kings and the Phoenix Suns.