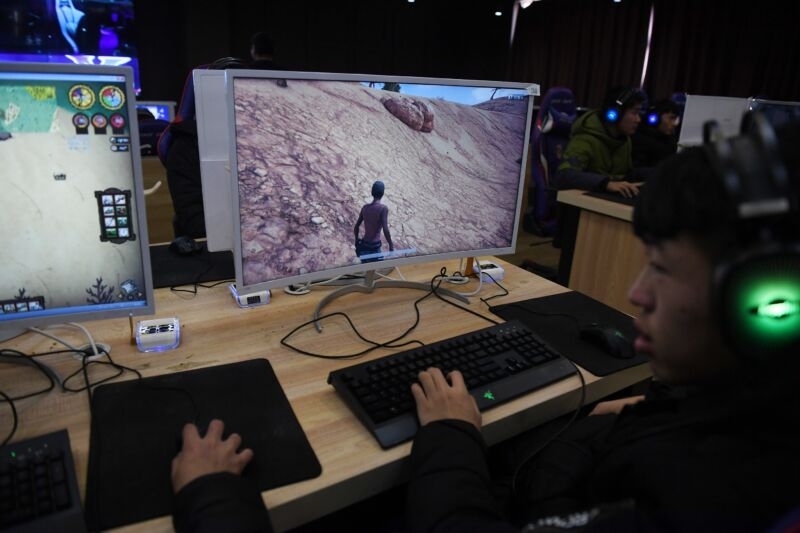 The Chinese government will allow young gamers to play online games only on Fridays, weekends, and holidays from 8 pm to 9 pm to keep them from becoming addicted to game playing.

China limited online game playing to three hours a week for those under 18, adversely affecting the business of Korean game firms, which were highly dependent on the Chinese market.

The Chinese government will allow young gamers to play online games only on Fridays, weekends, and holidays from 8 pm to 9 pm to keep them from becoming addicted to game playing.

The measure resulted in negative responses to local South Korean game companies highly dependent on the Chinese market, such as Krafton, Pearl Abyss, and Nexon by investors.

However, shares of NCSOFT, which turned to other regions, jumped by 1.69 percent from the previous day.