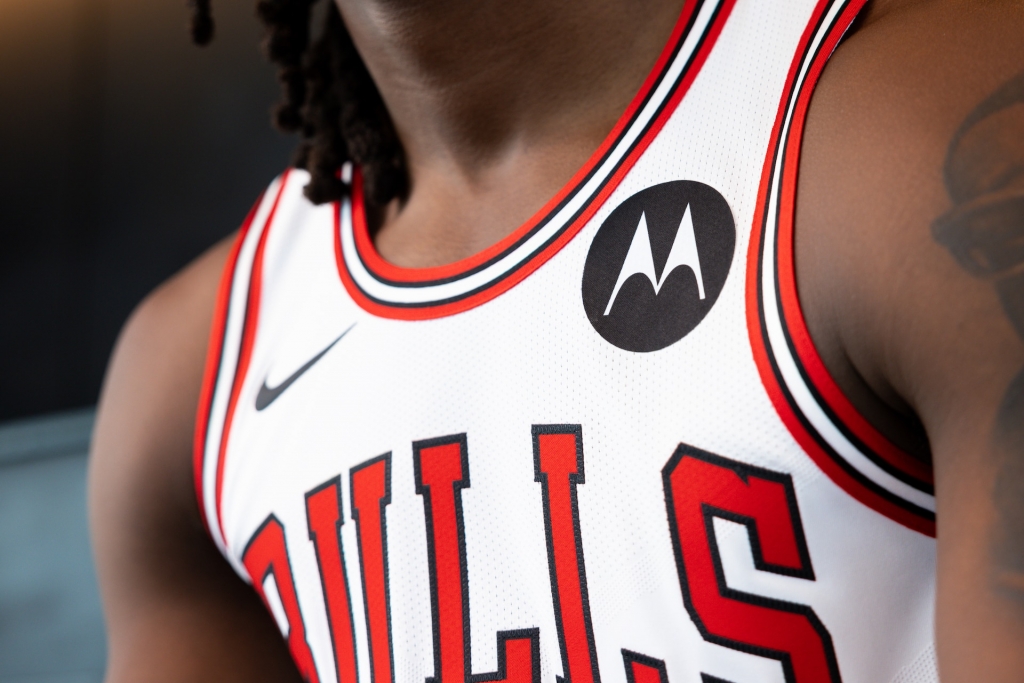 Motorola’s logo will be featured on the Bulls' jerseys

The Chicago Bulls have signed a multi-year agreement that will feature Motorola’s logo on their playing jerseys from the start of the 2022/23 NBA season.

In the major leagues, Motorola has a variety of jersey patch agreements, including ongoing collaborations with the NBA's Milwaukee Bucks and Indiana Pacers. The company has also been a past jersey sponsor of the Brooklyn Nets and will start to appear on San Diego Padres uniforms beginning with the 2023 Major League Baseball (MLB) season.

Motorola North America President Rudi Kalil said Chicago has been their home for many years, and the Bulls have been a team they've valued and supported throughout that time.

He added that in addition to having a great deal of hometown pride, Motorola and the Bulls both have a passion for fostering community through distinctive consumer experiences.