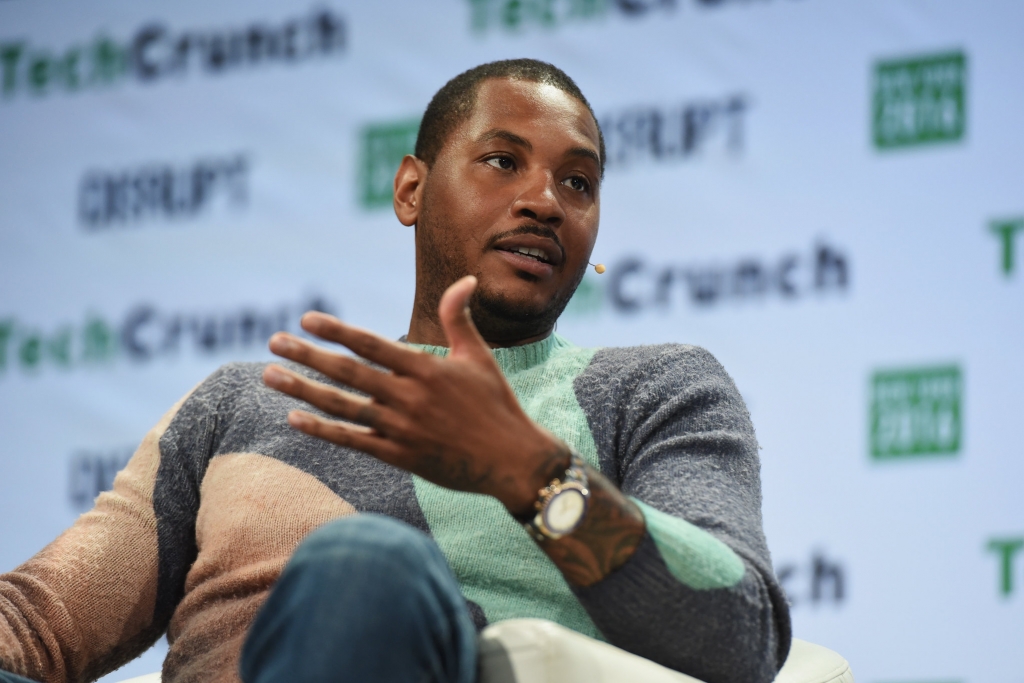 Carmelo Anthony is one of the household names among the National Basketball Association (NBA) players because of his accomplishments in his 16-year professional basketball career. However, the 10-time All-star player remains unsigned as the NBA season 2019-20 officially opened this week.

Expect many basketball fans to offer varying opinions on why Anthony remains in the free agency even though the regular season already started. Others will also debate on whether or not he deserves to be signed again. Several commentators, NBA experts, and players have agreed that it is bizarre that Anthony cannot find a new team. Now, there is rising speculation that he is being blackballed.

Former NBA players Stephen Jackson did not mince words when he discussed Anthony’s situation in the podcast program “All the Smoke” with Matt Barnes. Jackson, who played in the league for 14 seasons, claimed that what Melo is going through has been done to several other players, including himself.

Jackson suggested that Anthony has been played and was allegedly put in a position where he could not perform to his full potential to make it seem like “he’s a cancer” to any team he will be signing with before letting him go. Once that is done, Jackson further claimed, it was like a group message sent to NBA teams saying they should not get involved with Anthony.

In the same podcast show, Jackson insisted that what’s being done to Anthony is “personal” while also reiterating that he deserves to play in the NBA. “He definitely got blackballed,” Jackson added (via For The Win). “It ain’t a secret, man.”

Carmelo Anthony: What does the future hold for him?

Jackson did not mention any specific team that is purportedly out to get Anthony. However, it can be recalled that the 35-year-old’s short-lived stay in the Houston Rockets was very interesting. The team signed him for a one-year contract with $2.4 million minimum veterans pay. But he only played 10 games for them before he was abruptly deactivated in November of the same year.

The Rockets traded Anthony to the Chicago Bulls last January, but the team waived his contract the following month, sending him back to the NBA free agency. Now that the NBA teams are all hands on deck for the regular season, Anthony might be an unrestricted free agent for an extended period. At this point, his fans can only hope that the support he has gotten from within the league – expressed through other interviews and online posts – would soon materialize into something that would land him his spot back in the league.