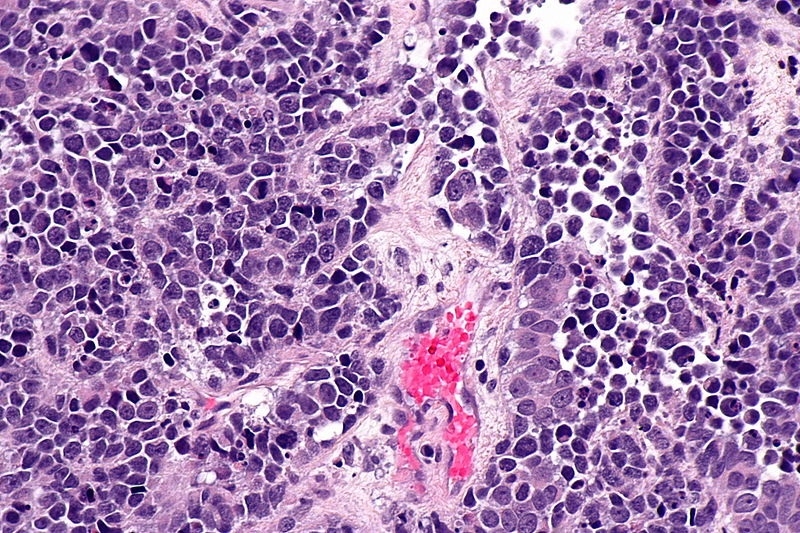 Many groups of scientists and researchers around the world are exploring various avenues in the hopes of finding a cure for cancer, and a potentially groundbreaking development was reported recently. A study may have deduced a way to use a strain of virus found in common cold to treat cancer.

A study conducted by researchers from the University of Surrey in England was recently published in the Clinical Cancer Research medical journal. The research focuses on patients with non-muscle invasive bladder cancer.

The researchers use CAVATAK, virus-based immunotherapy that is practically composed of live common cold virus called the coxsackievirus A21. It is known for its ability to kill or cause damage to various types of cancer cells, so using it in developing cancer immunotherapies is not new. However, this particular study has seen some success as of its publication.

For this research, 15 patients with the above-mentioned type of cancer participated in the trial who agreed to be injected with CAVATAK before going to tumor-removal surgeries. Nine of the participants were given CAVATAK while the rest were given CAVATAK with a certain dose of a known chemotherapeutic agent called mitomycin C. Nevertheless, it was administered through the use of a catheter and one week before they went to surgery.

Researchers observed that the virus, whether administered alone or combined with mitomycin C, was able to reproduce and specifically attacked cancer cells without causing harm to other cells in a patient’s system. The scientists reportedly saw the majority of the patients’ tumor eventually killed while one of them saw “complete resolution.” The study also reads, “No significant toxicities were reported in any patient, from either virus or combination therapy.”

Bladder cancer statistics globally and in the US

Experts from the International Agency for Research on Cancer and American Cancer Society reported in 2016 that bladder cancer had become the ninth most commonly diagnosed globally at the time. Meanwhile, in the United States, ACS reported this year that bladder cancer is the fourth most commonly diagnosed type of cancer among men. Scientists also identified tobacco smoking as its main risk factor.