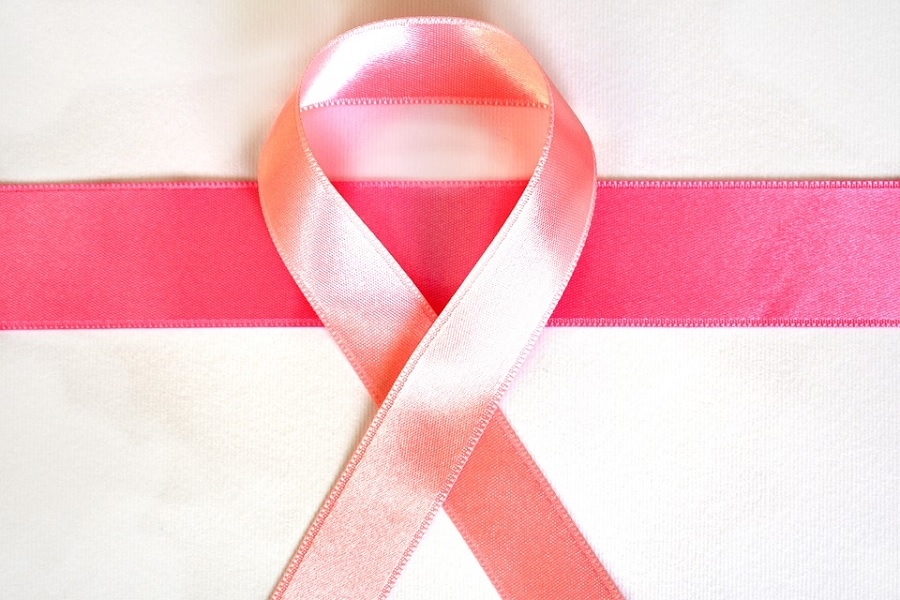 The pink ribbon is recognized as the symbol for breast cancer awareness. | Photo by marijana1/Pixabay

A couple of Indonesian high school students are catching worldwide attention after winning an international invention contest. They were awarded the gold medal for reportedly showing proof they were able to treat cancer on a model rat.

The young awardees, Anggina Rafitri, and Aysa Aurealya Maharani are students from a public school in Palangkaraya, Central Kalimantan on Borneo island in Indonesia. Their work was presented at the World Invention Creativity Olympic that took place in Seoul, South Korea last July. But more attention was given to it recently after a local news outlet covered their work and how they learned about the Bajakah tree’s potential cancer-treating qualities.

Per Indonesia’s Kompas, Rafitri and Maharani ground the roots of the Bajakah tree and administered it to the mice. In two weeks, the students reportedly saw the cancer cells disappearing from the rat.

There has been a long-running belief in the country that the native tree has medicinal properties. The same report also revealed that the students found about the potential cancer cure through a man from the Dayak tribe. He claimed that his mother’s stage 4 breast cancer was treated after his father gave her a stew of the ground Bajakah. His mother has been reportedly cured of cancer.

The work of Rafitri and Maharani are remarkable. However, it is important to note that before a medicine is approved for public consumption, it goes through many stages of peer reviews and trials. The same goes for other cancer cure studies happening around the world.

Dr. Aru Sudoyo, the chairperson of the Indonesian Cancer Foundation, is open to the possibilities that the Bajakah has cancer healing properties but urged the public not to get their hopes up. He explained that even if the tumors on a rat were healed using the native plant, there is no guarantee that the same results can be replicated in humans. But Sudoyo added that he hopes the findings of Rafitri and Maharani would be carried over to formal medical research.