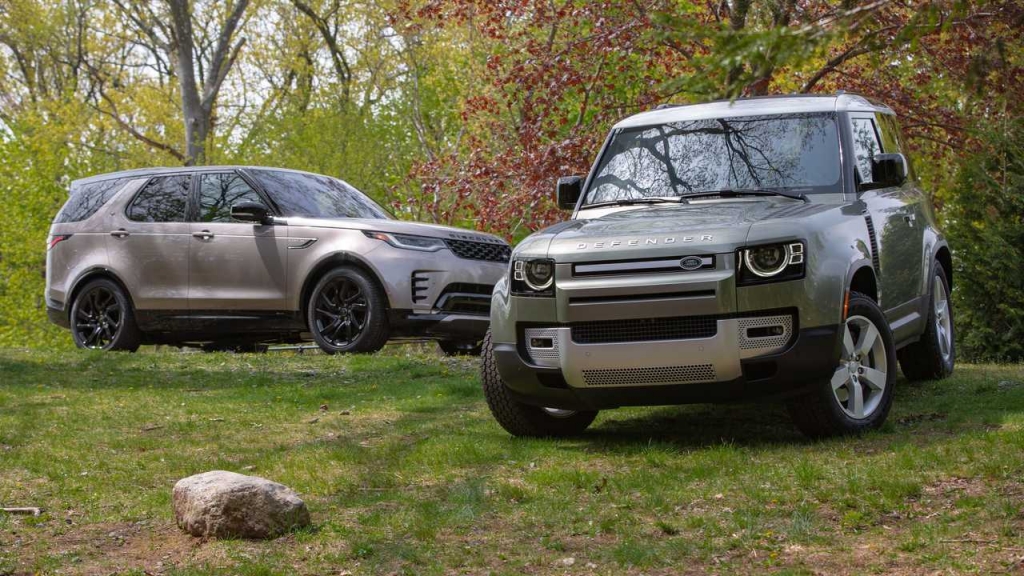 The round also adds HG Ventures as a strategic investor.

To track the supply chain, Circulor employs blockchain. It began by monitoring minerals to make sure their sourcing was ethical. Batteries made of tantalum and cobalt were the first examples. This is because the minerals either originate from conflict zones or, in the case of cobalt, come from small, artisanal miners in the Congo that frequently employ children and have hazardous working conditions.

Due to this, Circulor was able to sign contracts with manufacturers of automobiles like Volvo and Mercedes. As a result, it began to track battery emissions and subsequently more broadly C02 emissions for companies like commodity firm Trafigura. Additionally, it participates in TotalEnergies' plastic recycling program and Jaguar Land Rover's carbon footprint analysis of leather consumption.

Circulor will use the fund primarily to increase its presence in North America.

Circulor founder and CEO Douglas Johnson-Poensgen emphasized that digital transparency with Circulor allows firms to follow their resources through every stage of their supply chains, reducing risks and assuring societal stewardship.