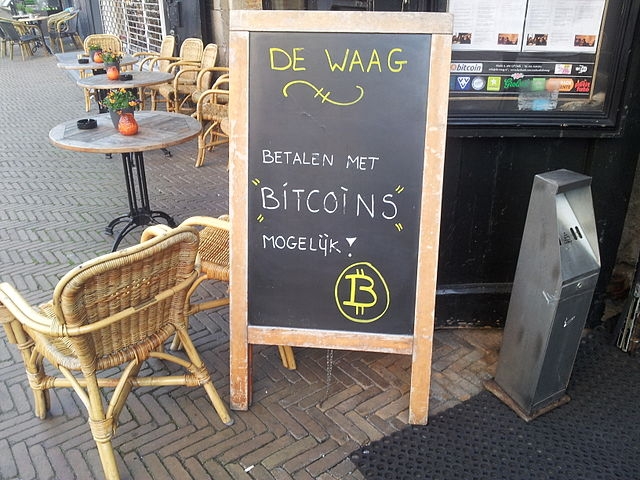 In a latest report, entitled "Blockchain - attack is probably the best form of defence", Deutsche Bank has shared its views on bitcoin and the blockchain technology.

The online post said that bitcoin is probably the best-known example of the Peer-to-Peer technology. However, the digital currency is highly controversial as well. Its value is not guaranteed by law or an institution, but by trust in the underlying technology.

Thomas F. Dapp, author of the report, further acknowledged that blockchain technology is one of the first truly disruptive ideas from the fintech sector. With the emergence of P2P network, individual business divisions of traditional banks will become redundant in future, and could possibly lead to a paradigm shift in the existing financial system.

Therefore, the recent rising interest in the new technology is not that surprising. Several financial institutions have already established innovation labs that deal exclusively in blockchain technology.

Concluding his report, Dapp said that blockchain technology is still in its infancy, implying that banks and other financial intermediaries still have time to analyse the new technological challenges. However, the technology is going to be influenced by political component and various regulations that can come into play.

He added, "Traditional banks should not rely on the regulator now, though, but instead actively experiment with the new technologies in their labs and collaborate without prejudice in order to create their own digital ecosystem in the medium run."