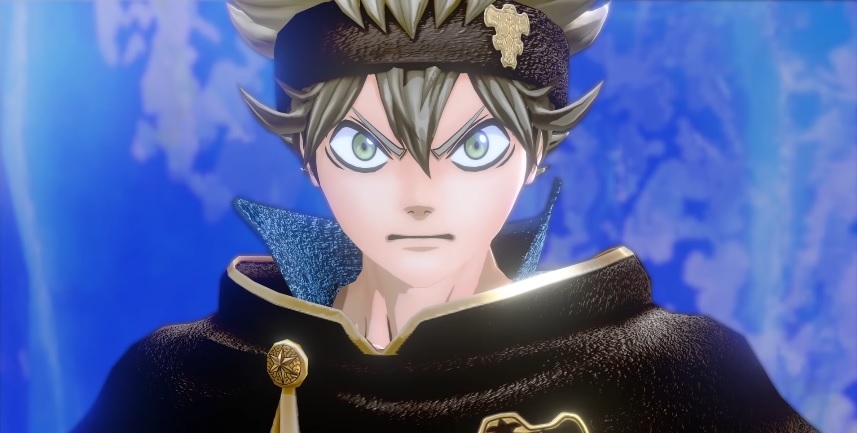 Those who have been following online discussions about "Black Clover" episode 113 would know by now that the upcoming installment is something to look forward to. The highly anticipated battle in the Shadow Palace is finally happening as one of the most important encounters between the Magic Knights and the reincarnated elves.

The entrance to Shadow Palace and the subsequent confrontation are undoubtedly some of the highlights in "Black Clover" episode 113. However, fans would also be delighted to know that Mereoleona and Fuegoleon are finally coming back to join the action.

The episode will likely open with the Black Bulls taking a rest and recovering their mana with Charmy's help when two elves suddenly appear. Luckily, Mereoleona and Fuegoleon appear before the elves can do any damage in "Black Clover" episode 113. It will be revealed that the latter has been chosen by the Salamander.

The Vermillions will easily defeat the elves, but they will have to hurry to get to the Shadow Palace in "Black Clover" episode 113. Mimosa explains that a pedestal in the Shadow Palace is where the elves would have to place the final magic stone to make the reincarnations permanent.

Along with Fuegoleon and Mereoleona, Nozel, Noelle, Asta, and Mimosa will all head to the Shadow Palace in "Black Clover" episode 113. Meanwhile, the rest of the Black Bulls and other Magic Knights will remain in Clover Palace to fight the remaining elves.

"Black Clover" episode 113 is going to be an episode packed with action just based on the illustrations in the manga chapters. This explains why many avid fans are looking forward to this anime installment fittingly titled "Storming the Shadow Palace." The episode will also reveal some information about the Shadow Palace, such as it is the border between the world of the living and the afterlife.

While the encounters are going to be crucial, "Black Clover" episode 113 would not lack funny scenes. For one, Noelle would have a laughable expression of shock when Sally reveals Asta promised she could do anything with his body once the fight with the elves is over. Noelle will think it means something else, but all Sally really wants to do is to research.

"Black Clover" episode 113 will be released on Tuesday, Dec. 10. New episodes are being simulcast on streaming platforms like Crunchyroll.