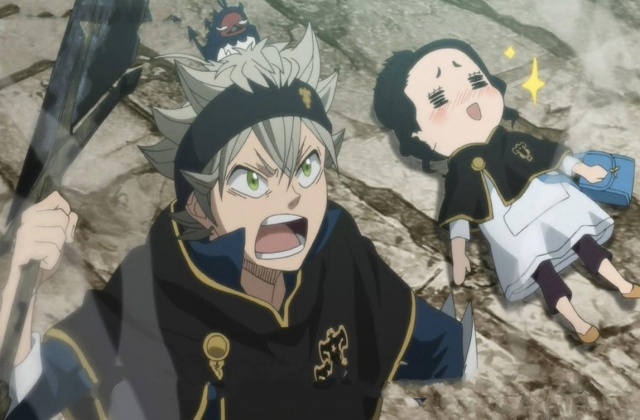 “Black Clover” chapter 233 will center on Asta and Noelle’s visit to the Heart Kingdom to meet its Princess Loropechika again. This is part of the new arc that started after the time skip in chapter 229.

The time skip happened after the gang trained at the Heart Kingdom for six months. They went back to the Clover Kingdom as their training ends and everyone showed improved fighting skills.

Asta returns to the Heart Kingdom

“Black Clover” chapter 233 will pick up from the time when Asta, Noelle, Finral, Mimosa, Luck and Leopold went back to the Heart Kingdom to meet Princess Loropechika. The princess will praise everyone for doing a good job as they actually helped their kingdom to own the Tolon town lying within the Spade Kingdom.

Loropechika told them that they were able to send Undine's clones to Tolon because of Noelle's magic. The Heart kingdom was also able to build a fence around Tolon and this will make it easier for them to detect if the devil's mana is approaching within the premises.

The princess also relayed to everyone that she is planning to keep extending the kingdom so that they can deal with the devils later. The more lands that they can acquire, the better that they can prevent the enemies from coming and wreaking havoc.

Yuno and the unidentified man

Yuno will also be featured in “Black Clover” chapter 233 and it seems that he will see that person who was found unconscious at the beginning of the new arc. It can be recalled that they found someone lying by the shore and he spoke of Yuno although they are clueless as to what he was trying to convey.

After uttering words about Yuno, the man fell unconscious. Yuno will get to Hage and he will probably shed light on who the person is and what their connection could be will be revealed in “Black Clover” chapter 233.

“Black Clover” chapter 233 is set to arrive on Dec. 15. But as usual, fans can get some spoilers early as its raw scans are coming out on Dec. 13, as per Superheros Home. fans can read the manga on the MangaPlus app or Shonen Jump for free.