While the script is already being penned, Gosling has yet to close a deal for his starring role

The two are spending quarantine together 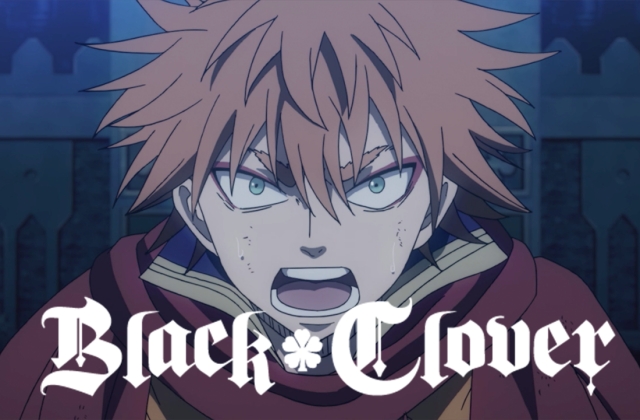 “Black Clover” chapter 225 is finally coming, and part of it will focus on Noelle Silva, who wants to know more about Megicula and her mother. With this, her interest in the hearts Kingdom grew because it is the only place where she can learn more about them.

In the previous chapter that featured the Elf Arc, Megicula is the new demon now, but this is still a secret, and this may be the reason why Noelle wants to know more about the demon who put a curse on her mother Acier Silva that led to her death after giving birth to her.

“Black Clover” chapter 225 is likely to reveal that Noelle wants to go after Megicula for revenge. This is not impossible since her mother’s life was taken because of the curse, and she was after all put in danger as well, a long time ago.

“Black Clover” chapter 225 will make fans happy because it seems that Langris and Finral’s relationship is improving. They are brothers, after all, and it would be nice to see them working together or teaming up to get rid of the villains rather than fighting each other.

Arrival at the Hearts Kingdom

Asta and her group finally arrived at the Hearts Kingdom, but then they did not know that the Queen has been watching them. The problem is that the Queen of Hearts Kingdom is not pleased with their arrival, and in fact, she is really annoyed that they dared come to her turf. But then, although she is powerful, she may not fight with the group in the “Black Clover” chapter 225.

In any case, Anime Geek Snipper suggests that Noelle’s full power may finally be put on display in “Black Clover” chapter 225. This is because, as she investigates about her mother’s life and death in the Hearts Kingdom, she may have to face some demons along the way. Noelle’s presence may also be the reason why Aasta and the group were stopped at the entrance since they knew about her connection with the Hearts.