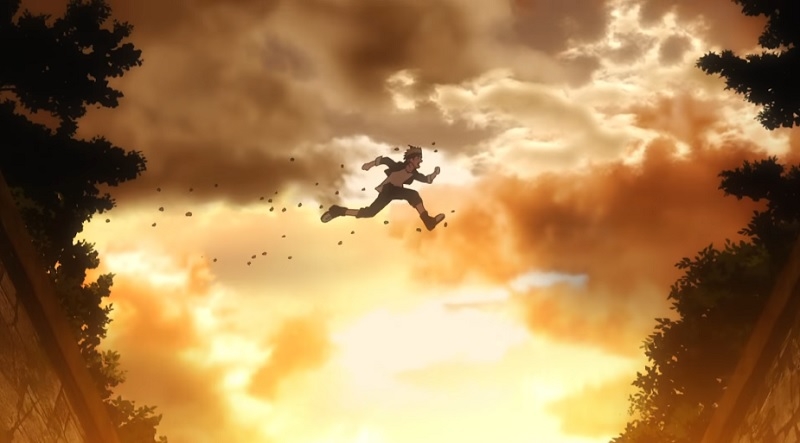 Fans who have also read the manga series can attest that exciting events await in the upcoming anime installments. The title of “Black Clover” episode 88 makes it very clear that the Royal Knights are starting the attack on the hideout of the Eye of the Midnight Sun.

Before any action begins, Mereoleona orders the Royal Knights they will be divided into five teams. As Asta and Zora begin to bicker that they should not be working together, Mereoleona will announce the two will go in her team in “Black Clover” episode 88.

Some of the most thrilling scenes are happening with Mereoleona’s team such as their interaction with Rhya. He is a member of the Eye of the Midnight Sun’s Third Eye and known for his Imitation Magic. This power will be most likely executed in “Black Clover” episode 88 as he enters the scene.

At one point, two Astas will suddenly appear at the same time and the same place in “Black Clover” episode 88. Both do a great job in pleading they are the real Asta. To solve this matter, Mereoleona sets both of them on fire. But thanks to the real Asta’s Anti-Magic powers, he will not be hurt by this and it will be the indicator of his genuineness.

On the other hand, this will reveal that the other Asta is an imposter and it is really Rhya. His magic also allows him to imitate someone else’s magic power that he will demonstrate in “Black Clover” episode 88.

In the manga, the early parts of Rhya’s battle against Mereoleona, Asta, and Zora saw him using Yami’s spells. This is likely still part of “Black Clover” episode 88, but the entire fight will possibly not reach its conclusion just yet in the coming installment. Rhya will later copy other powers such as Asta’s Demon-Slayer Sword, but Mereoleona will prove why she was the rightful captain of the Royal Knights. “Black Clover” episode 88 will air on June 18.