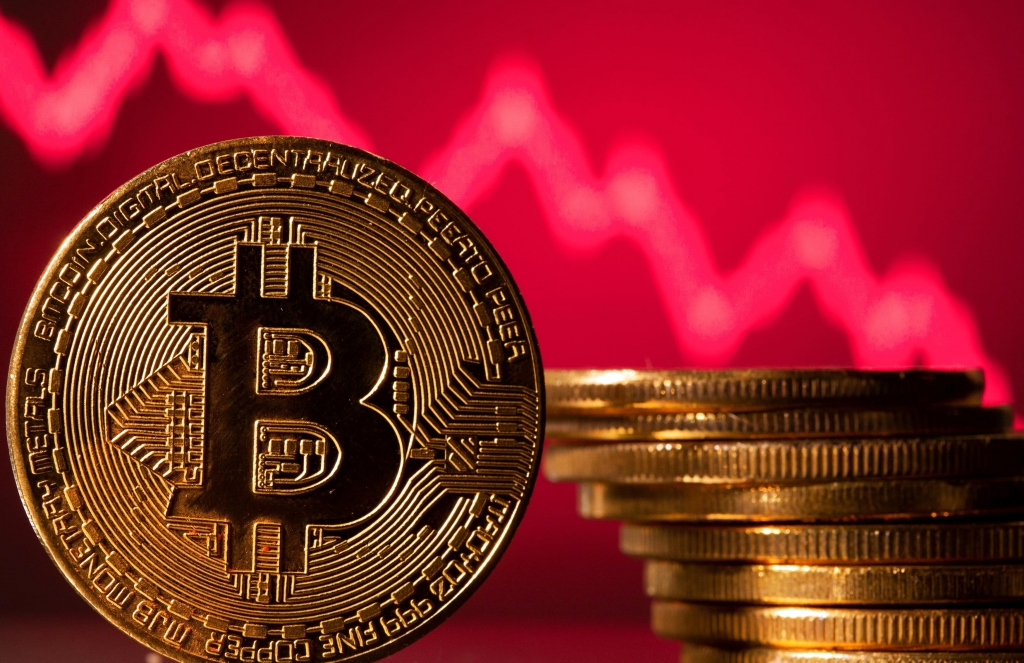 Bitcoin dropped 0.4 percent to $33,708 after rising 2.7 percent to $34,340 due to reports that former bitcoin and ethereum miners in China have been dumping graphics processing units, which digitally renders cryptos in computers.

Other crypto tokens ethereum and dogecoin also dwindled back into the red.

China extended the clampdown on the bitcoin mining industry to its biggest bitcoin-producing provinces, including the southwest province of Sichuan, in June.

The People's Bank of China (PBOC) had asked several banks and payment firms to take a tougher stance over cryptocurrency trading.

The Agricultural Bank of China would also conduct due diligence on clients to root out illegal crypto activities.