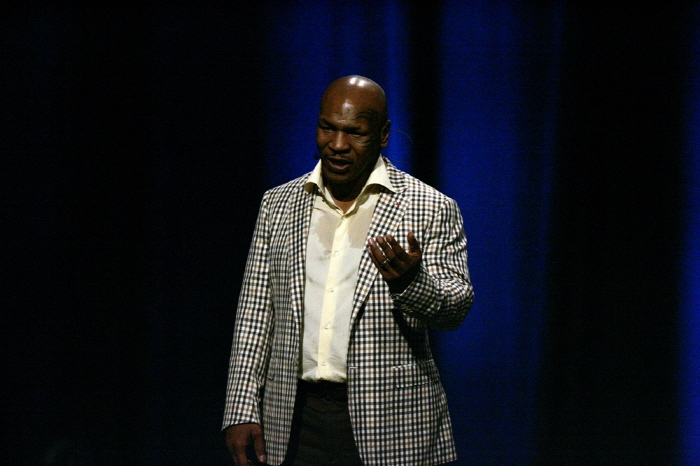 In what seems like a first celebrity-partnership in the bitcoin industry, Conexus Corporation announced this week that its subsidiary, Bitcoin Direct LLC, a Nevada limited liability company, has partnered with Mike Tyson.

Bitcoin Direct LLC offers bitcoin transaction solutions to consumers. It is the exclusive American distributer for the General Bytes brand of teller machines, and operates automated kiosks that facilitate fast and easy bitcoin purchases. ATM transactions are completed within seconds.

The Nevada-based company aims to help businesses incorporate bitcoin solutions customized to meet their specific business needs, along with providing a variety of bitcoin custom integration payment applications and interfaces for the general consumer.

Conrad Huss, President of Conexus, said, "We are excited to announce the Mike Tyson Bitcoin ATM, which marks the first celebrity partnership in the bitcoin industry."

“Mike Tyson’s fastest knock out in the ring was 30 seconds. The Mike Tyson Bitcoin ATM can turn your cash into bitcoin in under 20 seconds”, the website says.