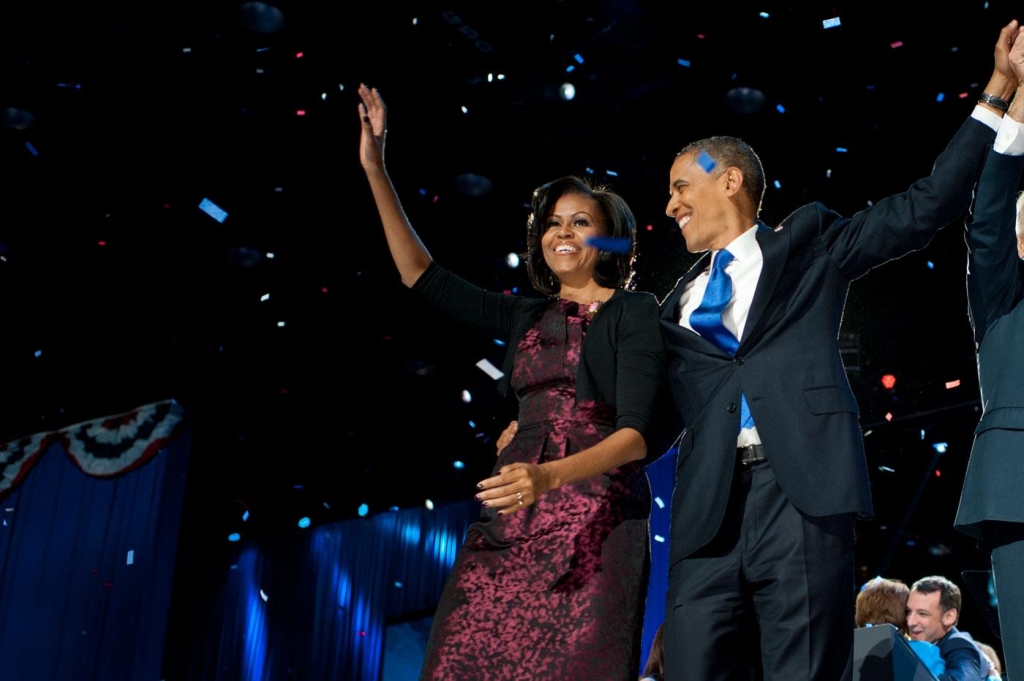 The documentary “American Factory” was nominated for the Oscars on Monday for the best documentary feature category, CNN reported. The film is directed by Steven Bognar and Julia Reichert and produced by Higher Ground, a company owned by former president Barack Obama and his wife Michelle Obama.

The former president congratulated the film on social media saying that it’s the kind of film that he and Michelle Obama hoped to achieve with their production company. Barack Obama added that the documentary, which aired on Netflix last year, is an honest portrayal of how shifts in the global economy can affect real lives.

“Oscar nominations came out today and I'm glad to see 'American Factory's' nod for Best Documentary,” Barack Obama posted on Instagram. “I like this film for its nuanced, honest portrayal of the way a changing global economy plays out in real lives. It offers a window into people as they actually are and it's the kind of story we don't see often enough. This is exactly what Michelle and I hope to achieve through Higher Ground.”

Meanwhile, Michelle Obama also lauded the film’s directors, Steven Bognar and Julia Reichert, for the Oscars nomination. She also encouraged her social media followers to check out the film on Netflix.

“I couldn’t be happier that Julia Reichert, Steven Bognar, and all of the incredible people behind #AmericanFactory have been nominated for the Best Documentary Oscar,” Michelle Obama wrote on her Instagram account. “What Julia and Steve capture on film is at times painful, at times exhilarating, but always thoughtful and always real—exactly the kind of story Barack and I wanted to lift up with Higher Ground Productions. I hope you’ll see for yourself by checking it out on @Netflix.”

Steven Bognar and Julia Reichert’s “American Factory” is one of the films that have been nominated for the 92 Academy Awards’ best documentary feature category. The other films include “The Cave,” “The Edge of Democracy,” “For Sama” and “Honeyland,” CBS News reported.

“American Factory” is about a Chinese billionaire who decides to put a new company in a location that was formerly a General Motors plant. The documentary shows the experiences of the workers who were former employees of the GM plant before it changed ownership. The film already won the RiverRun International Film Festival’s Best Documentary Feature Award last year.