Barack Obama accused of being apolitical amid the coronavirus outbreak, ex-POTUS encourages Americans to ‘stay hopeful’ 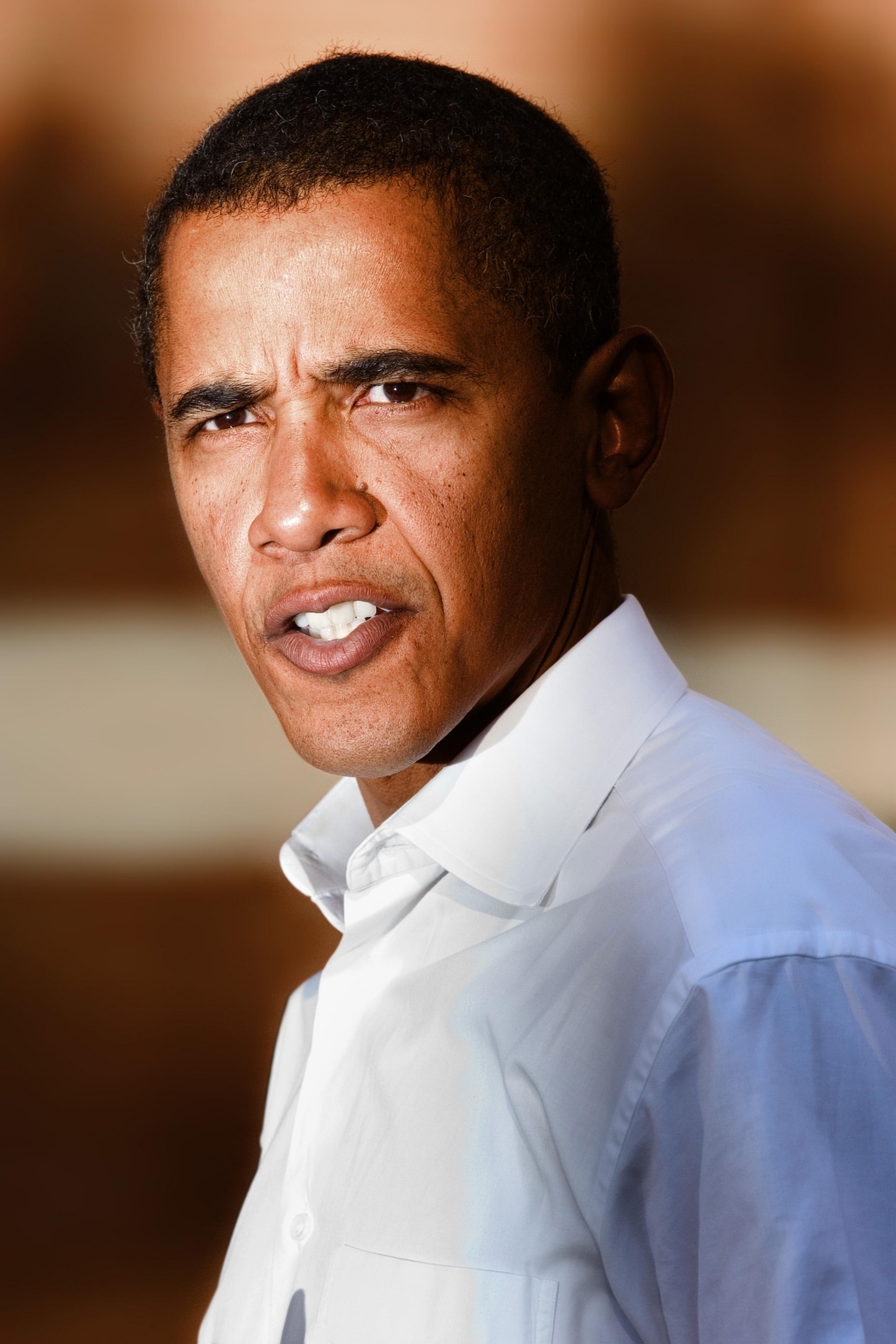 Barack Obama has been accused of being apolitical since he got out of the office and now that the country is dealing with the coronavirus pandemic.

On Thursday, the ex-POTUS posted about author Shea Serrano and Roxanne Gay’s efforts to provide support to people in need amid the outbreak.

Serrano asked people who posted screenshots of their student-loan statements and past-due medical bills to tag him if they need financial support.

“Who has bill coming up that they’re not sure if they’re gonna be able to pay?” he tweeted. Serrano vowed to send direct payment amounting to a total of $10,000 to those in need.

Shortly after learning about their efforts, Obama tweeted about Serrano and Gay. However, the ex-POTUS was criticized for only celebrating the initiatives of private individuals and not the government.

Vice journalist Laura Wagner claimed that focusing exclusively on these kinds of good works is a way of avoiding the obvious.

“Donations and volunteering from private citizens and organizations alone will not and cannot avert a national crisis. It will take drastic, unprecedented government intervention in order to avoid mass unemployment, another Great Depression, and thousands of preventable deaths,” she said.

Wagner went on to say that Obama is known to famously loathe to say or do anything political.

“The refusal to engage in politics is, of course, a political act. So too is a decision to focus solely on individual responsibility—a huge part of what got the country into this mess in the first place – rather than that of the collective,” she said.

Despite the criticism he received, Michelle Obama’s husband continues to inspire and comfort Americans. The dad of two said that netizens should continue to stay hopeful amid the coronavirus outbreak.