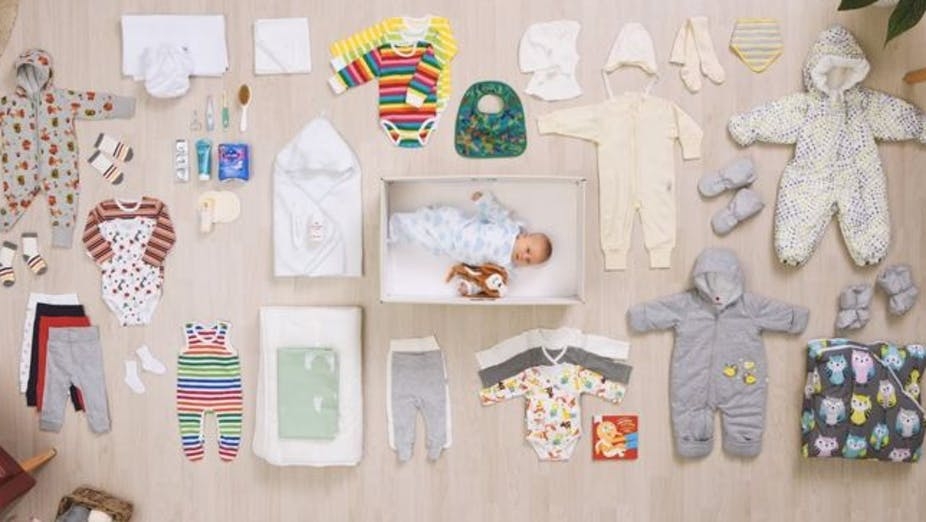 The baby box in Finland is embedded as part of the maternity system. Kela 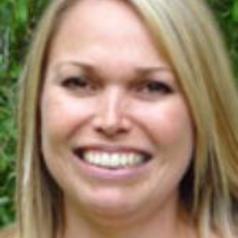 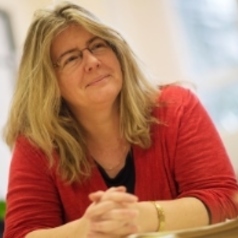 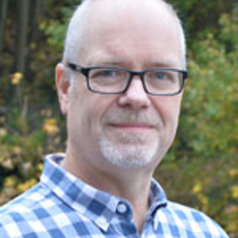 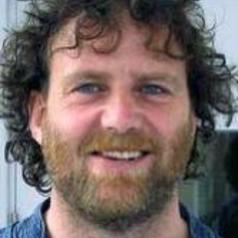 Having a baby can be expensive. So it’s maybe not surprising that many retailers around the world have cottoned on to the success of Finland’s baby boxes – a package aimed to set up new parents and their bundle of joy. The Finnish boxes include baby clothing, sleep items, hygiene products and a parenting guide –- as well as a “sleep space” for the baby.

Many retailers around the world are now offering similar boxes for expectant parents. Indeed, research conducted at the University of Tampere in Finland suggests there are variants in over 60 countries. This includes Scotland’s baby box scheme – with all newborn babies getting a free baby box from the Scottish government.

But as a group of child welfare experts, we believe imitations of the Finnish boxes could be placing babies at risk. This is because it has become common to believe that if babies sleep in these boxes, it will help protect them from sudden infant death syndrome (SIDS). Unfortunately, the research does not back this up.

Mother and fathers in Finland are given a baby box from the state that functions a bit like a starter kit. The box includes 64 items and is estimated to cost around €140 (£119). It comes as part of a wider maternity package in Finland, in which parents are also required to register for a health check before the fifth month of pregnancy.

They can opt for a cash alternative of €170 instead of the baby box, although most choose the box. The maternity package has been offered by the Finnish government for over 50 years, and initially arose as a response to poverty and high infant mortality rates. 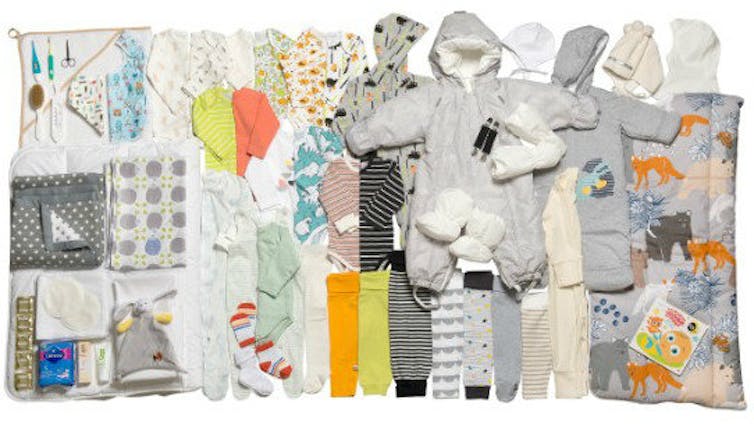 To some extent, retailers in other countries have tried to copy the Finnish model. In the UK, new parents can choose between paying for bigger baby boxes or a free box with some basic items if they engage in an online course. The course doesn’t have much professional oversight, however, and these boxes certainly don’t contain as much as the Finnish version.

But there is a danger that parents might view the boxes as a safe sleep space that will help reduce the risk of SIDS. This sort of belief appears to be based on the fact that the SIDS rate in Finland has fallen over the years – but this does not appear to be because of the boxes.

The same reduction has been found in neighbouring countries such as Norway and Sweden, where baby boxes are not used. The handful of observational SIDS studies conducted in Finland do not mention the box and largely attribute the lower mortality rates to “a reasonably high standard of living, good educational level of mothers, well organised primary maternal and child health services, and the rapid advances in obstetric and neonatal care equally available and regionalised”. All three Scandinavian countries have in place a well supported welfare system that looks after vulnerable families.

As far as we can see, there is no evidence to support a belief that the box can be used as a safe space to reduce infant death. There are also already safe sleep spaces for babies, with cots and Moses baskets that have a safety kite mark readily available.

And with baby boxes being sold by private companies – and public health messaging moving into private hands as a result, the risk is that the impact of government risk reduction campaigns that have saved thousands of young lives in recent decades are forgotten.

What new parents should do

All the evidence-based guidance that has emerged over recent decades delivers clear messages about safe sleeping practices, while also acknowledging that parenting practices can be culturally diverse – in many cultures, for example, co-sleeping is the norm until children are weaned.

The importance of robust evidence must be a key priority. This is why we believe governments and health providers should consider these factors before assuming that baby boxes are the solution to ongoing tragic unexplained deaths of infants.

Crucially, research is needed on the ways in which parents use existing baby boxes, in what circumstances and contexts they might be beneficial, and whether it is the box, or the programmes around them that benefits families.

As a response to this need, we are starting to work with vulnerable parental groups and health providers in Scotland, Finland, Zambia, Vietnam and Kenya to find out whether baby boxes or alternative devices that can be brought into the parental bed can improve infant safety and survival.

The hope is that our combined research should enable low cost, appropriate solutions to be designed with the people who will benefit – and to improve the health and wellbeing of infants and mothers.

FxWirePro: US Oil jumps sharply on OPEC meeting, good to buy on dips