BTS V: Fans are in awe for his professionalism as he performed 100% at the MAMA 2019 despite his injury 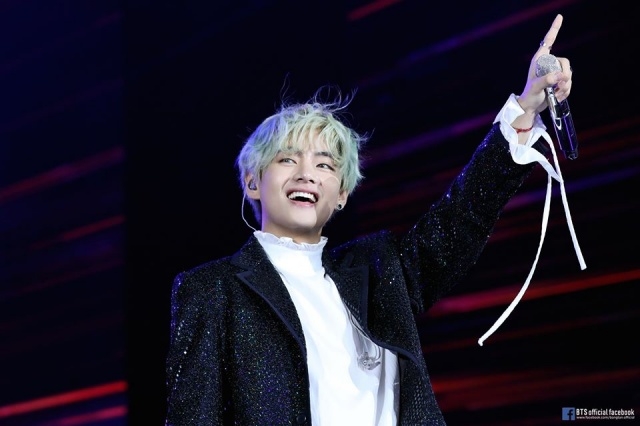 BTS V performed at the MAMA 2019 on Dec. 4, and it was learned that he is actually injured but still went up the platform for his Dionysus stage number. What is even more amazing was that he finished the performance without a hitch, although he might be feeling some pain.

Moreover, while the focus of the night is the Mnet Asian Music Awards ceremony, fans of V and BTS trended the hashtag #TaehyungYouDidWell. This was because they were impressed at how grand he performed and has been professional on stage by not showing any sign of discomfort.

Allkpop reported that the said hashtag trended worldwide on Twitter, and it hit no. 1 after fans start sending him their message to take care, wish him well, and praised him for his well-done stage. It was not mentioned what exactly V’s injury is, but everyone wishes him to get well. They added that they are very proud of the BTS member.

“Taehyung did an outstanding job, despite his shoulder injury (which seems to have been bothering him for some time.” V’s global fanbase union’s tweeted. “He displayed the same energy and charisma we have come to expect from him and locals saw that. It is a testament to his character.”

Meanwhile, BTS V is the next member who will be celebrating his birthday this month. Jin turned 27 on Dec. 4., the same day of the MAMA 2019, and the members greeted him after their rehearsals for the awards ceremony.

Now, fans have been preparing for weeks for V’s special day as they want to give him the best present. He is turning 24 on Dec. 30, and it was said that his fans are launching the Project Vionysus as their gift to Kim Taehyung. It seems that the fans are printing something like a magazine with news about V.

Of course, the front page will feature BTS V, and 13 million copies are being planned to be circulated and distributed in South Korea. Fans are also aiming for this print to reach the Blue House.