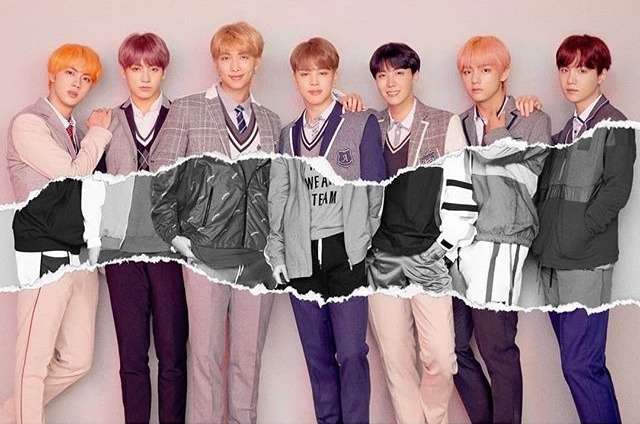 BTS has many great achievements, and the best ones happened in 2018, and it keeps going until today. They are now one of the biggest names in the entertainment worldwide, and in fact, they are being ranked in the lines of Beatles who have conquered the world in the 60s.

The South Korean boy group is one of the few international artists ever to make it on Billboard’s top world charts multiple times. And that is not all as they ranked first place for many songs and not just one.

Many artists dream of landing on Billboard’s chart and making it to the top 200 is already a big achievement since there are lots of competitors. BTS did not just make it to the top 200, but they secured the top spot many times for their songs like the “Map of the Soul: Persona” in April. For most artists, getting one song in the chart is difficult, but the boy group managed to get 75 of their songs in the top 10 and some songs even stay at the top for weeks.

Forbes reported that this is a milestone for BTS because no other soloist or group can match the record of landing 75 songs in Billboard’s the top 10 hits. And what is amazing is that the group was able to do this in just a short time because they keep releasing new albums and almost all the tracks that they release immediately enter the chart.

This means that 80 percent of BTS’ songs have made it to Billboard’s top 10 and this is an exceptional success rate. With this, the group even beat The Beatles, when it managed to get three of its albums to rank no. 1 on Billboard 200 faster than the English band of the 60s who attained this record in 11 months and one week.

BTS Teamed up with Mattel

As the popularity of BTS exploded worldwide, Mattel teamed up with the group so it can create dolls in the likeness of the seven members. The toymaker is already pre-selling the dolls and UNO game cards inspired by the group. Fans can get each figure at $19.99 and $140 for the set while the game card is priced at just $5.99.