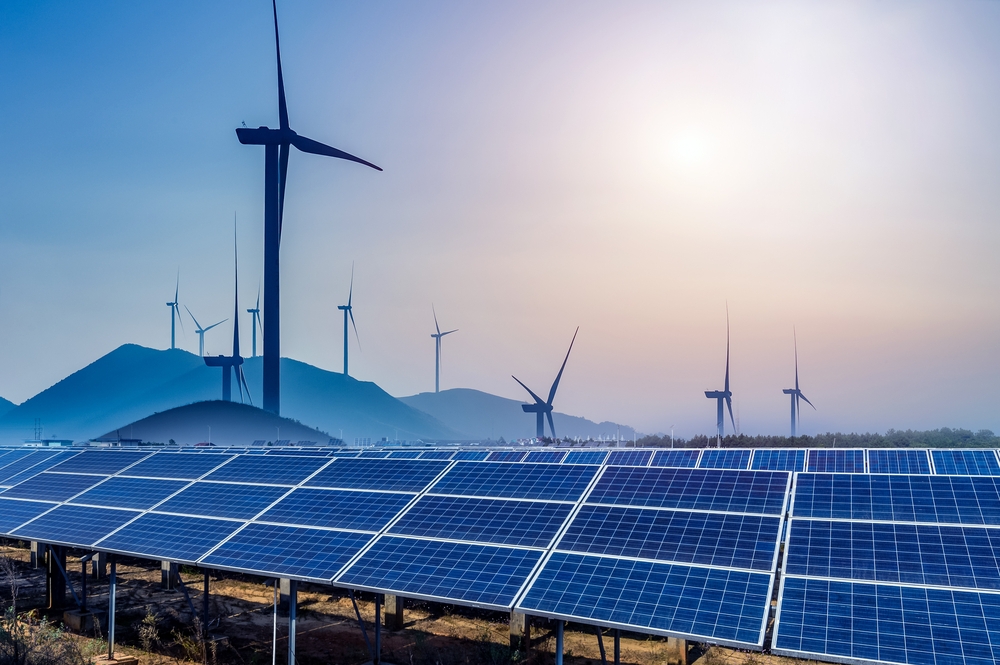 Australian legislation set a 43 percent emissions reduction target by 2030 and a net-zero by 2050.

Australia seeks to create jobs in addressing the world's climate emergency as a renewable energy powerhouse.

Bowen noted that there is a significant export market waiting for Australia if they get the levers right.

Australian legislation set a 43 percent emissions reduction target by 2030 and a net-zero by 2050. The law's implementation would be monitored by an independent climate change authority.

Alok Sharma, the head of the UN Conference on Climate Change, stated that the Australian government "had a fresh mandate from their electorate to confront climate change" and that during his visit to Australia last week, he was shocked by demonstrators who held signs declaring "2050 is too late."

An argument to halt new coal and gas projects has been rejected by the administration.

According to Albanese, the loss of many employees, the decline in the economy, the reduction in tax money for services like education and health care, and the failure of coal to reduce greenhouse gas emissions would all result in negative effects.