Australia Requests China for Same Trade Barrier Reduction as US 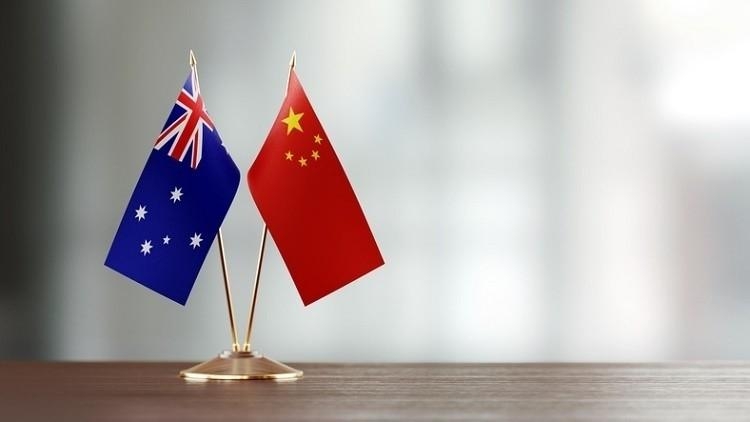 Australia has asked China to give it the same reduction in bureaucratic trade barriers that it had promised the United States.

US allies such as Australia fear "collateral damage" from a deal that China would spend the additional US $200 billion on imports of American goods and services over two years.

Former foreign affairs senior adviser Dr. John Lee noted that with the pandemic reducing demand in the Chinese market for many exports, it means that increased importation of US products might be a substitution for products from other countries.

Lee insists the US should share its goals with its allies when it came to reforms in the World Trade Organization and China's engagement with it.

Kym Anderson, a professor emeritus at the University of Adelaide's school of economics, said Australian exporters should be concerned about China's commitment to purchase more from the US amid its economic slowdown. He said that as it means less Chinese importation farm products from other countries, including Australia.

Australia had joined other countries in asking China that reduction in bureaucracy be extended to all exporters, and not just from the US.

Australia is unsure whether Beijing will act positively on the request due to its ongoing tensions as a result of a coronavirus inquiry.

China has suspended beef imports from four Australian abattoirs and is reportedly looking for other targets for similar actions, such as wine and dairy.