As international law goes, the EU is a model of accountability and democracy 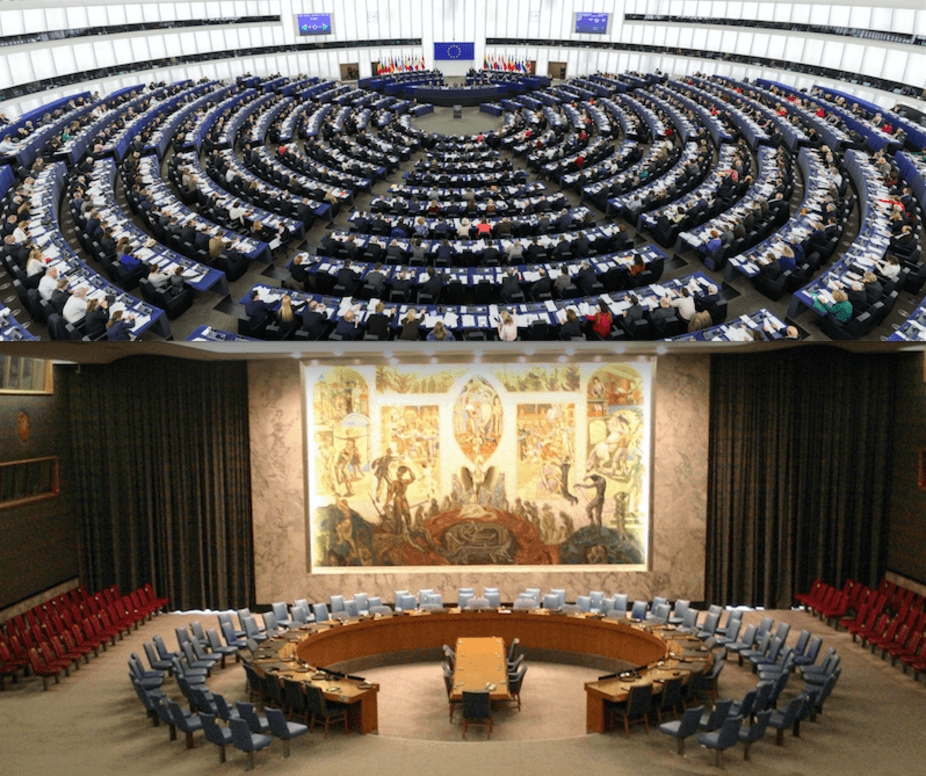 From the EU to the UN. Diliff and UN via Wikimedia Commons, CC BY-SA 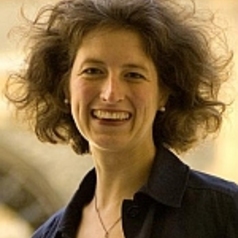 Those advocating for a UK exit from the European Union claim that Britain would be “taking back control” from Brussels if it left the EU. But their arguments about sovereignty and “control” appear to conveniently forget that many laws exist internationally. Often, these laws are created in ways that are far less democratic than the way the EU makes its legislation.

Today, international cooperation spans a broad range of everyday life activities from travel by air, to trade and the internet. It also covers global issues such as environmental protection, terrorism, arms control and nuclear non-proliferation. Such cooperation happens through a complex web of international agreements, and has happened for a long time. International treaties predate the modern nation state and go back to antiquity, such as peace treaties of Ancient Greece or Rome or treaties conferring reciprocal privileges on foreigners or traders in a territory.

At the end of World War I in 1918, it was then-US President Woodrow Wilson in his famous Fourteen Points who proposed international integration to obtain “just and secure peace”. The League of Nations was founded on these ideas, but it took another world war for states to face the reality that there was no alternative to cooperation. In 1945, in San Francisco, 50 countries founded the United Nations.

Since then, the legal framework established by international law, including specialised treaties and organisations has increased tremendously. Requirements of integration and changing perceptions about good governance and the rule of law have given rise to numerous human rights treaties since 1945 and which have put the individual more at the centre of international law. The Foreign and Commonwealth Office’s database UK Treaties Online contains over 14,000 treaties involving the UK.

EU: a lab for international law

But the international legal framework remains rudimentary and incomplete in comparison to a country’s domestic laws, both from the perspective of accountability – the rule of law – and of democracy.

On both counts, the EU and its law-making scrubs up much better than other international law and international organisations, including the UN.

The EU’s legal framework holds to account both its own member states on the international stage and the EU itself – and empowers individuals to do the same. It is the most powerful but also the most accountable international organisation there is today and may even be considered as a model or “laboratory” for other areas of international law.

Such accountability contrasts sharply with the picture elsewhere in international law. UN peackekeepers have been criticised for human rights abuses. UN missions such as UN’s Interim Administration Mission in Kosovo have extensive powers over individuals, but mechanisms to hold international organisations such as the UN to account either do not exist in the first place or are weak and only developing slowly.

In contrast, EU law has allowed individuals to review far-reaching interference with their rights. For example, people who were (at times erroneously) listed as terrorists have been able to review the restrictions imposed on them by EU – and indirectly UN law – such as the complete freezing of access to their bank accounts.

More than that, the EU has influenced the UN, which realised that it had to give individuals a means of challenging UN sanctions decisions made against them. This provided an impulse to create the Office of the Ombudsperson.

In the context of decision-making on foreign policy issues, accountability is “thinned” out, although not totally eliminated. A government’s action within the UN Security Council, for example, is made by representatives of its national government.

In contrast, through the EU treaties EU member states have created significant mechanisms which are capable of conferring more direct democratic legitimacy – including a democratically-elected European Parliament and the involvement of national parliaments in legislative procedures. These mechanisms help to compensate for a general “loss of control” that occurs in foreign policy areas.

Although the procedures may not be perfect, the biggest challenge to democratic legitimacy results from the lack of participation of European citizens – one of the consequences of the picture painted of the EU by national governments.

The pro-Brexit argument that “taking back control” would “reinstate our sovereignty” is disingenuous. International interdependency and laws are here to stay, and need to stay, as two world wars have shown. We need cooperation both for peace and the environment, and for the more anodyne practicalities of our lives. It’s also disingenuous because international cooperation in other contexts than the EU, such as bilateral trade agreements that have been proposed as an alternative to EU membership, would be far less accountable and democratic.

The EU needs to continue to provide a model of international cooperation in the future. For that it needs to be developed, not trashed.