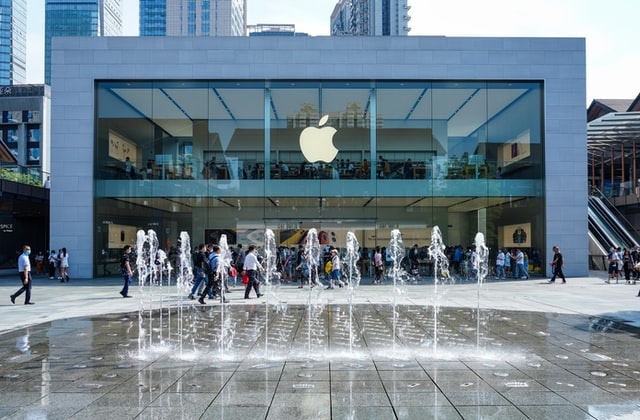 Apple tech company is giving its employees in the United States a pay raise. The iPhone maker revealed this plan on Wednesday, May 26.

Apple Inc. is raising salaries amid the surge in unionization efforts and staff shortage. It can also be noted that this pay hike is happening despite the rising inflation.

According to CNN Business, the current starting pay for Apple’s workers in the U.S. will be hiked up to $22 per hour. The amount could also be higher depending on the market situation.

The company already told some of its employees that their annual reviews would be advanced by three months, and then the new salary rates will be implemented in early July. Then again, when contacted for comments and additional details regarding the changes in compensation for its staff, Apple did not immediately respond to the call.

In any case, Apple said that the pay raise is for its corporate and retail workers. This may also be a strategy for the company to keep its workers since many may even leave the company for another work to cope with the higher cost of living today as well as increased inflation.

CNBC further reported that Apple’s decision to implement a new pay scheme comes after other large tech firms such as Microsoft, Google, and Amazon also made changes to their compensation structures to pay employees more and convince them to stay and attract more job applicants too.

“Supporting and retaining the best team members in the world enables us to deliver the best, most innovative, products and services for our customers,” Apple’s representative said in a statement. “This year as part of our annual performance review process, we’re increasing our overall compensation budget.”

Meanwhile, unionization efforts are also happening left and right in the U.S. today. Apple is also facing retail union drives where workers are requesting for higher wages. In fact, the staff in the company’s retail store in Atlanta, Georgia, are set to vote in June to decide if they will organize a union push with the Communication Workers of America.