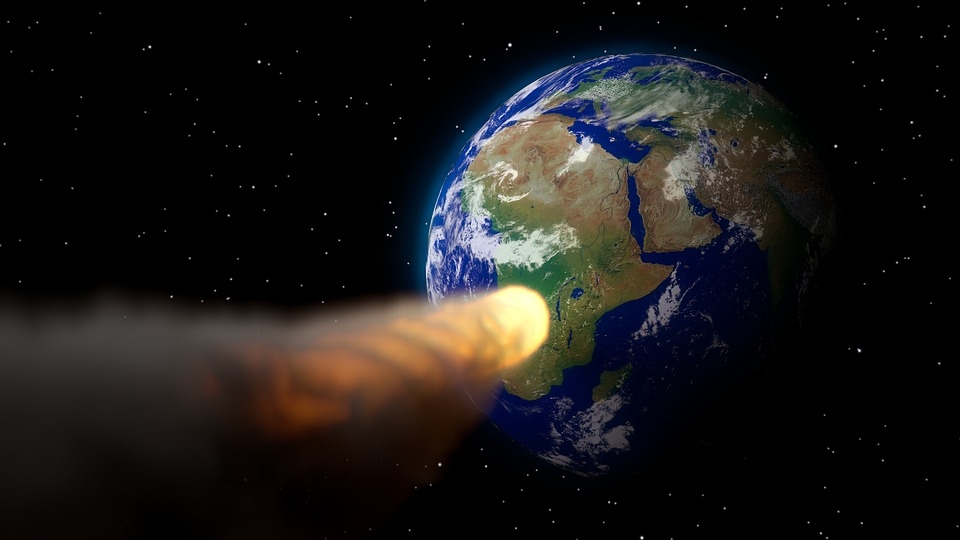 A massive asteroid capable of leveling a city has been spotted by the European Space Agency. Called 1929 XB, the space rock has a diameter of around 700 meters.

The asteroid’s size can be compared to the size of the Tokyo Skytree, which is at 634 meters or Burj Khalifa, which stands at 829 meters. So how devastating is this asteroid going to be if it managed to collide with the planet?

For comparison, the Chelyabinsk meteor was 17 meters in diameter. After it hit Russia in 2013, the resulting explosion was 30 to 40 times greater than the atomic bomb released in Hiroshima. It injured around 1,200 people after the shockwave generated by the impact shattered the glass of numerous buildings. With the 1929 XB asteroid nearly the size of Burj Khalifa, it will bring destruction that’s going to cause widespread damage whether it falls on land or sea, IBT reported.

The killer asteroid is still 94 years away

Fortunately, the killer asteroid wouldn’t hit Earth until Dec. 14, 2113. What’s more, it’s not certain that it will collide with the planet since there are several factors that can affect its trajectory, including keyholes. Keyholes are sectors in space where a planet’s gravitational pull has a lot of influence.

But what if the asteroid’s trajectory does line up with Earth’s path, what then? Well, NASA already has a plan for such an event although it’s not full-proof. The space agency said that it would use nuclear, non-nuclear, slow push mitigation techniques, and trajectory-altering methods to influence an asteroid’s course. Of the four, NASA said that nuclear means is the most effective, the report read.

“Nuclear standoff explosions are assessed to be 10-100 times more effective than the non-nuclear alternatives analyzed in this study. Other techniques involving the surface or subsurface use of nuclear explosives may be more efficient, but they run an increased risk of fracturing the target NEO (near-Earth Object),” NASA explained. It’s also important to remember that since the killer asteroid is a long way off, NASA’s approach may change over time as technology progresses.

For now, however, the agency is worried about asteroid detection than anything else. Experts have expressed their apprehension that despite Earth’s capabilities of tracking NEOs, it still lacks the means to spot all incoming threats accurately. Indeed, just yesterday, three asteroids whizzed pass the planet, and the Mount Lemmon Observatory in Arizona only spotted them just 24 hours before they flew by, Space reported. Suffice to say that sort of window wouldn’t give the government enough time to prepare any of the aforementioned solutions, highlighting yet again the need to shore up Earth’s detection capabilities.