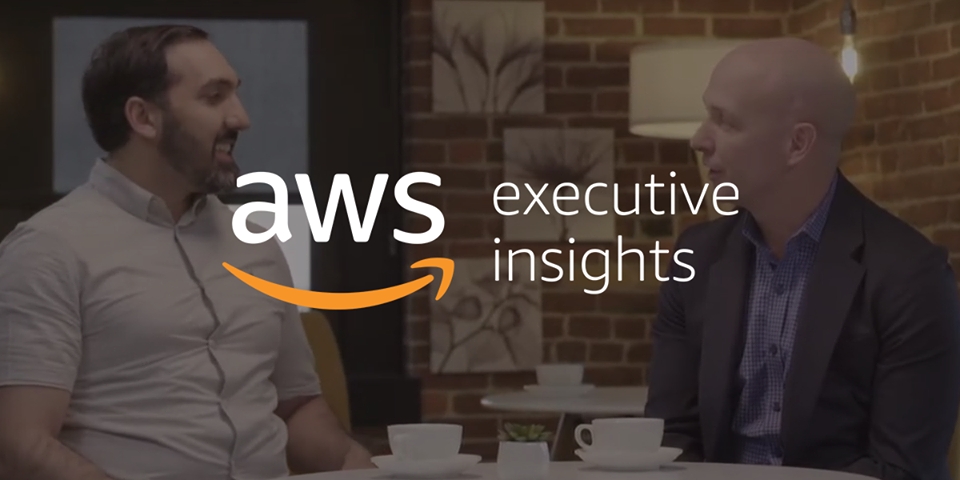 The row between Donald Trump and Amazon just got uglier. The retailer giant claimed on Monday that the president was the reason why its cloud computing arm Amazon Web Services (AWS) did not win the $10 billion Joint Enterprise Defense Infrastructure (JEDI) project.

The JEDI is a massive $10 billion project aimed at giving the military its own secure cloud computing system capable of serving up to 3.4 million users, according to the BBC. But instead of giving the project to a consortium of companies, the Department of Defense (DoD) decided to award the project to just one company via a selection process.

As the world’s largest cloud computing platform, analysts believed that AWS had an advantage over its peers and that it is set to end up bagging the lucrative deal. But contrary to expectations, Microsoft was awarded the contract last month.

However, Amazon is bent on fighting what it believes to be an unfair selection process. The company is now claiming that the DoD made inexplicable" errors when it awarded the contract to Microsoft, according to CNN.

Amazon claimed that Pentagon reviewed an outdated version of its bid while ignoring some of AWS’s capabilities. The company also claimed that the level of scrutiny it received was not applied to Microsoft.

The company said that Donald Trump intervened in the selection process by pressuring Pentagon, which resulted in Microsoft coming out as the winner. To bolster its claims, Amazon cited the president’s tweets as well as former Defense Secretary James Mattis' book, which claimed that Trump wanted Mattis to “screw Amazon” over the JEDI contract.

The $10 billion JEDI deal, which is spread over ten years, is not that critical for AWS’s balance sheet, considering that it already generated around $25 billion in sales this year alone. However, the company is nevertheless worried about what Pentagon's decision might mean for future contracts.

DoD's decision to award the contract to Microsoft is set to affect the company for years to come positively. “This is a game-changer for Microsoft as this will have a ripple effect for the company's cloud business for years to come, and speaks to a new chapter of [Microsoft] winning in the cloud v Amazon,” Wedbush analyst Dan Ives noted.

Meanwhile, Microsoft claimed that the bidding process was fair. “We believe the facts will show they ran a detailed, thorough and fair process in determining the needs of the warfighter were best met by Microsoft,” the company said in a statement.