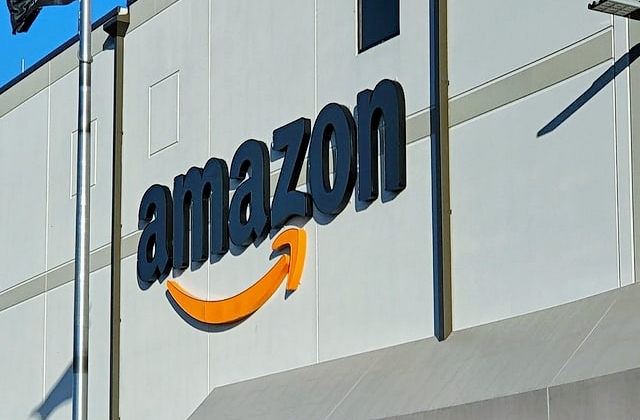 Amazon made a request from the antitrust regulator in India, and it is related to the approval of its deal with Future Retail, the country’s largest retail company. The American e-commerce and tech firm are asking the officials to nullify its approval for the retailer's sale of its retail assets to Reliance Industries Limited.

The sale deal between Future Retail and Reliance is valued at $3.4 billion, and Amazon wants the deal to be revoked, citing violations to the order of suspending the deal. The Seattle, Washington, headquartered retail company claimed the sale was "illegally obtained," as per Reuters.

In a letter that was sent by Amazon Inc. to the Competition Commission of India (CCI) last week, it said that the approval of the sale deal was a "nullity in the eyes of law" because the arbitrator's order was still in effect.

It was noted that the dispute between Amazon’s owner, Jeff Bezos, and Reliance’s Mukesh Ambani, marks a competition for superiority in the country’s booming retail market that has been estimated to be close to reaching the trillion-dollar mark.

Whoever wins in this dispute over Future Retail Ltd, which is India’s second-leading retailer, is expected to gain the upper hand in the raise to supply the daily needs of India’s huge population. This means big business for the major retailers.

At any rate, the publication contacted Future Retail, Amazon, CCI, and Reliance to get their comments on the matter, but no one responded to the request. On the other hand, Future Retail claimed the arbitrator's suspension order was not valid in the first place, but the Indian courts refused to overturn this decision.

The CCI reportedly held a closed-door hearing last week, and Amazon’s lawyers told the antitrust regulator that the company made a request from the country’s apex court to stop the investigation, but it declined to explain their position on the issue.