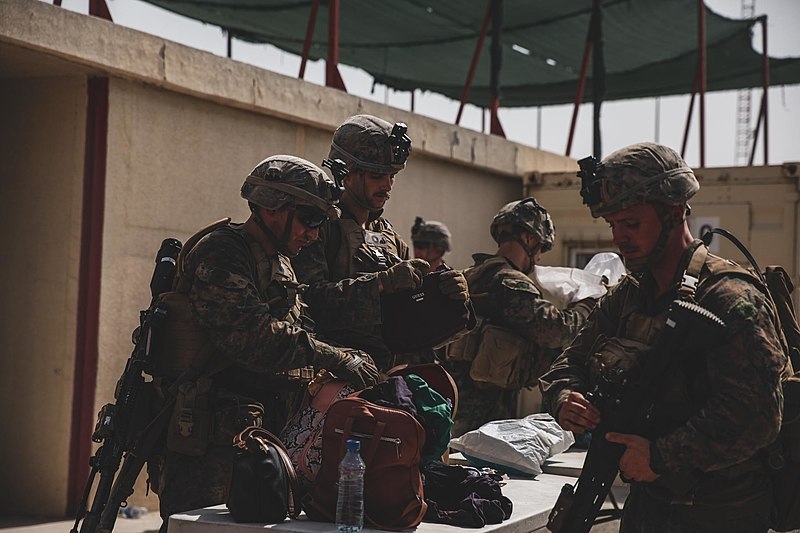 In the heels of the withdrawal made by the US and other allies from the war-torn country of Afghanistan, the Islamic insurgent group Taliban rapidly advanced in its resurfacing and takeover of the country. An official of the insurgent group announced that the group’s leaders are preparing to unveil a new Afghan government under their regime.

A member of the Taliban, Ahmadullah Muttaqi announced on social media that preparations are being made by the group’s leadership at the presidential palace in Kabul. At the same time, Afghan broadcaster Tolo said that a new government was to be anticipated in the region. This comes at a time when the country’s economy is facing a collapse after the insurgent group rapidly took control of the country.

A senior Taliban official told Reuters back in August that the Taliban’s Supreme Leader Haibatullah Akhundzada is set to have the ultimate power over a governing council, with a president serving under him. This move would mark a test for the Taliban in their control of Afghanistan in front of the international community while also proving crucial as the group looks to attract international donors and investors.

The supreme leader of the Taliban has three deputies; Abdul Ghani Baradar, Mawlavi Yaqoob, and Sirajuddin Haqqani. Baradar is one of the founders of the group, while Yaqoob is the son of the movement’s late founder Mullah Omar. Haqqani is the leader of the widely influential Haqqani network.

The insurgent group has recently pledged to have a more moderate face to the international community, promising to uphold human rights protections and avoiding taking reprisals against old foes.

Meanwhile, the withdrawal by the US was met with very mixed responses especially with the initial chaos following the Taliban’s return to power in Afghanistan. A report by Vanity Fair revealed that internal conflicts between the State Department and the Pentagon played a role in the chaos that ensued from the evacuation efforts being made over the past several weeks.

“America’s chaotic departure from Afghanistan was not unforeseeable,” said Vanity Fair reporter Adam Ciralsky. “Nor was it an intelligence failure -- that old chestnut often used to absolve leaders of culpability. Instead, the Biden administration’s tumultuous exit from the war-torn country seems to have been the result of incremental and baffling bureaucratic decisions.”