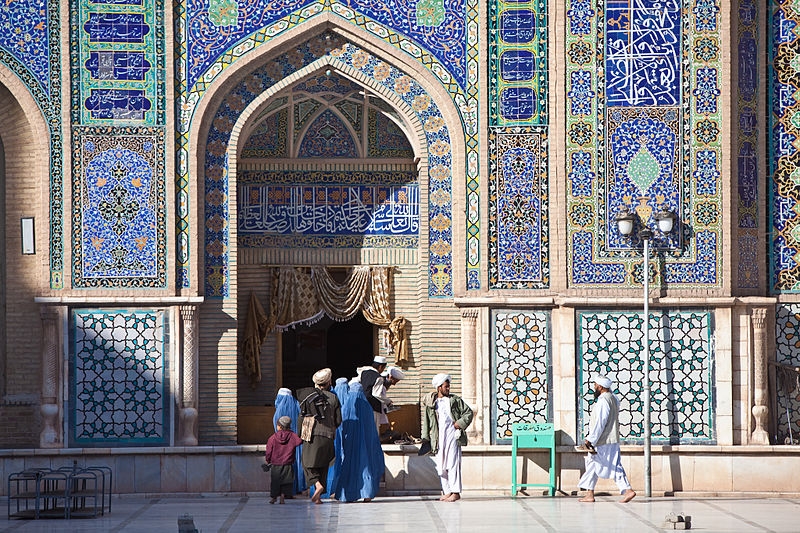 As the Taliban has now taken control of Afghanistan for over a month, the insurgent group is now faced with the challenge of national security, especially with the recent terrorist attacks. The Taliban has now pledged to ramp up security in the country’s Shi’ite mosques following the recent attack.

The insurgent group has now promised to ramp up security in Shi’ite mosques following the recent attack at one mosque marking the second strike by the Islamic State militant group, known rivals of the Taliban. The recent attack took place Friday at Kandahar, where 40 worshippers in the Fatima mosque were killed by suicide bombers who opened fire upon entering the place of worship before blowing themselves up. A health official announced that the number of fatalities was 41 with 70 wounded but warned that the number of deaths may increase as some who were wounded were critically injured.

“Unfortunately they could not protect this area and in the future, we will assign special security guards for the protection of mosques and Madrasas,” said a Taliban spokesman on Twitter.

The attack on the Fatima Mosque, also known as the Imam Bargh Mosque, comes a week after the attack by IS in another mosque in Kunduz that killed at least 80 people. Attacks on the Shi’ite Mosques are not new in Afghanistan and have been an occurrence even during the country’s western-backed government. The attacks by Islamic State have since increased following the insurgent group’s takeover of Afghanistan back in August in the heels of the US withdrawal and the collapse of the western-backed government.

The families of the worshippers that were killed have also called on the Taliban to protect them following the recent bombing. A mass funeral ceremony for those who died in the attack by IS took place over the weekend. As of late, the recent bombing in the Kandahar mosque was the deadliest attack made by the Islamic State militants since the US withdrawal.

IS has often carried out attacks in the eastern part of Afghanistan but has since shown an indication to carry out attacks in other parts of the country, including the north and its capital of Kabul.