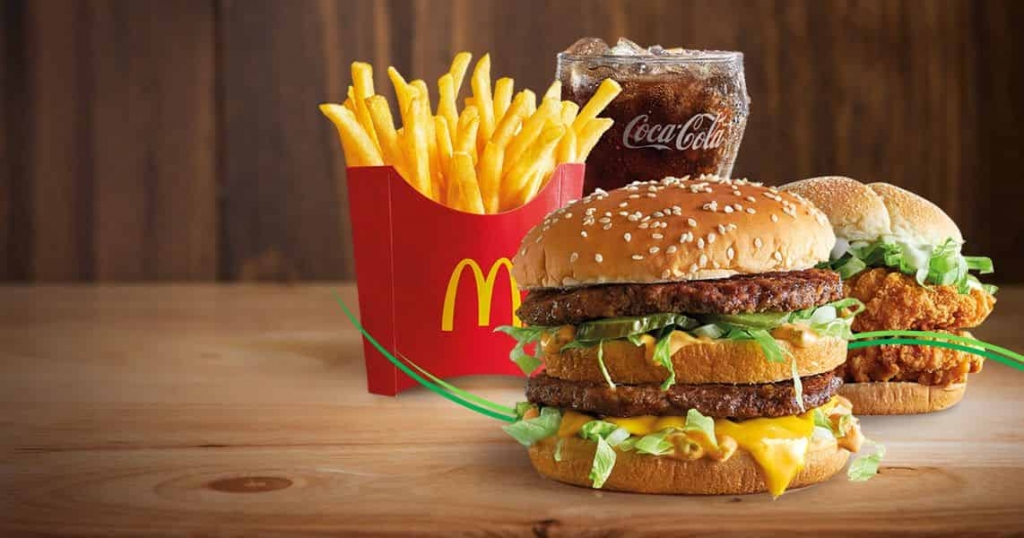 McDonald’s Singapore has integrated the GrabExpress service into its online ordering channels, such as the McDelivery app and McDelivery website, as part of its partnership extension with Grab.

Under the extended collaboration, McDonald’s will also integrate GrabPay and GrabRewards into its online and in-store systems.

GrabPay will be accepted for over-the-counter McDonald’s payments and purchases made through Self-Ordering Kiosks and Drive-Thru locations across Singapore.

The integration will enable customers to earn GrabRewards points that could be redeemed for McDonald’s vouchers and merchandise available on the GrabRewards catalog.

The new partnership between McDonald’s and Grab builds on an existing collaboration that initially started in 2018.

"It's in the works, but I can't confirm nor deny who these artists will be," Cortez told Philstar.com.
"But definitely it's an exciting journey," he added.

There has been no shortage of partnerships between adidas and the local art scene in the country.
And, as Cortez says, it's not something that is coincidental.

"We try to tap local artists because we believe that our artists really have world class talent that needs to be seen," Cortez said.