AMD Ryzen 3950x release date: What to expect - Price, specs and other details to know 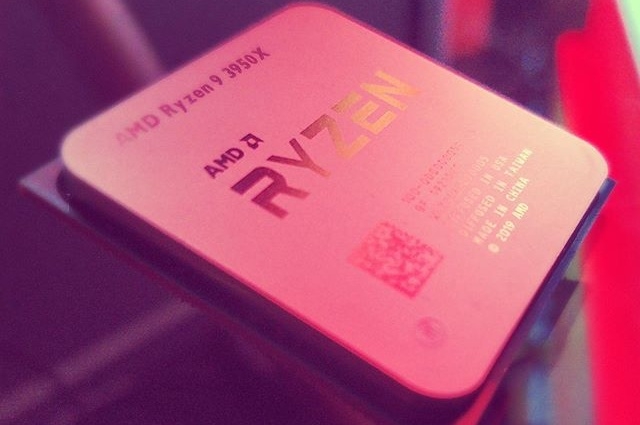 The AMD Ryzen 3950x is said to be the fastest processor in the 3000 Ryzen family so far. With its 16-core dual-chipset Matisse design CPU added into the Ryzen 9 family, this is the best to come yet in terms of speed.

Moreover, AMD explained that they did not announce this chip earlier because they are not after the competition with other chipmakers. All they want is to come up with an excellent product and offer the best to the consumers as soon as they can.

The AMD Ryzen 3950x is built for the AM4 socket and a variety of X570 motherboards, as per AnandTech. The 16-core with 32 threads with a 4.7 GHz Boost and 72 MiByte L3-Cache proc are good combinations of hardware that will make this processor one of the best out there.

It's base frequency range from 3.5 GHz and no less than 72MB cache, and the good thing is that even if it is this powerful, the AMD Ryzen 3950x is maintaining the power consumption under control at just 105 watts. While the base frequency is the lowest in the 3000 Ryzen family series, the 3950x is still believed to offer impressive performance.

As to its performance, the AMD Ryzen 3950x is being promoted as a single and multi-thread improvement over the other 16-core processors in the market. This is also said to be closely comparable to Intel’s 7960x.

At any rate, the AMD Ryzen 3950x is expected to show great overall performance in gaming and work on the mainstream desktop. It will be very suitable for use in heavily-threaded applications such as game and video streamings.

The AMD Ryzen 3950x is said to be the only chipset in the Ryzen 3000 family series that will not be released to the market in July. Rather, AMD is set to launch this product in September.

According to Tom’s Hardware, the16-core, 32-thread AMD Ryzen 3950x will be launched with the suggested introductory price of $749.

Finally, sources stated that AMD will continue with this trend in chipset throughout the remaining months of this year and the company is planning to release one new 7nm product every 30 days starting in July.