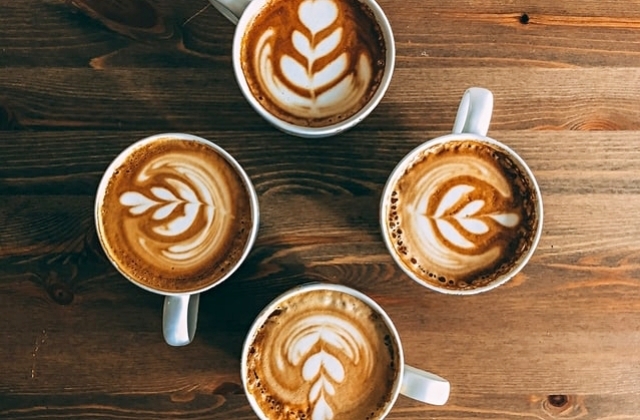 A Twosome Place, a popular coffee chain in South Korea, is reportedly set to be acquired by The Carlyle Group, a Washington, D.C., headquartered private equity firm.

It was reported that the PEF company is planning to buy the no. 2 coffee chain brand in the country for about ₩800 billion or $669 million. The negotiation for the acquisition is said to be in the last stage and as per The Korea Times, the final agreement is already set to be signed soon.

Anchor Equity Partners, a Hong Kong-based private equity firm specializing in middle-market and consolidation investments in Asia, is the current owner of the A Twosome Place franchise and it is in ongoing talks with The Carlyle Group to finalize the deal. With the popularity of the brand and having a strong customer base, it was said that the company is expecting a 100% return of investment in just a few years.

In fact, A Twosome Place’s annual revenue has gone up to more than 10% year-on-year to ₩360 billion last year while its operating profit margin stood at 10%. One of the reasons for its growth is the company’s expansion of its delivery service amid the COVID-19 pandemic. Even with the crisis, the coffee house showed strong performance so it is really profitable.

The very first A Twosome Place was built in Sinchon in Seoul and it was opened in 2002. The coffee chain brand immediately grew until the business exceeded 1,400 branches and dozens are located overseas. It was CJ Foodville, a subsidiary of the CJ Group, that first launched this trendy coffee shop that also offers a range of baked goods.

This will be the first investment of The Carlyle Group in Korea in three years. It previously considered buying another Korean trending bakery brand, the Tous Les Jours, but the deal did not push through.

Meanwhile, it was in August when it was reported that A Twosome Place had been put up for sale. Pulse News reported that the Anchor Equity Partners has been approaching local and foreign companies for the acquisition investment and now, it is close to signing the deal with The Carlyle Group.