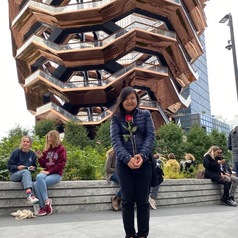 A massive forest fire broke out in Indonesia in 2015, burning at least two million hectares and killing 19 people.

It also resulted in an estimated 500,000 cases of respiratory tract infections. It cost the country at least US$47 billion and polluted neighbouring countries like Singapore and Malaysia.

Restoring peatland, a distinct ecosystem that needs to be flooded by water at all times, is an ideal way to prevent forest fires.

If peatland dries up, either by being drained or burned down for plantation, the area becomes flammable and hard to extinguish. Fires are smoldering in low temperature and spread undetected underground on dry peatland.

The restoration program seems like the perfect plan to prevent forest fires. It focuses on how to flood peatland, plant endemic trees and provide alternative livelihood – known as the 3Rs (rewetting, revegetation, and revitalisation).

Our research in the islands of Sumatra and Kalimantan, between 2018 and 2019, reveals resistance by local communities to the government’s restoration program is the main reason forests keep burning.

We conducted research to examine community participation in peatland restoration in two provinces in Sumatra (South Sumatra and Riau), and Central Kalimantan in Kalimantan island, in 2018 and 2019.

Our interviews with farmers showed they mostly rejected the government’s ban on clearing the land with fires as it’s against their common practice.

In Indonesia, slashing and burning is the most preferable technique to clear land as it is considered the cheapest method.

The local communities’ stance leads them to refuse rewetting, revegetation, and revitalisation efforts under the government’s peatland restoration program.

For example, Simpur villagers in Pulang Pisau regency in Central Kalimantan broke down canal blocking, intended to wet the peat (rewetting), to make way for their boats to go to their plantations.

Most of these land owners also refuse to plant endemic trees such as galam (Melaleuca leucadendra), belangerin (Shorea balangeran), jelutong (Dyera polyphylla) or sedges (Cyperaceae) and prefer short-lived and economical crops, such as sengon (Albizia chinensis) or oil palm. 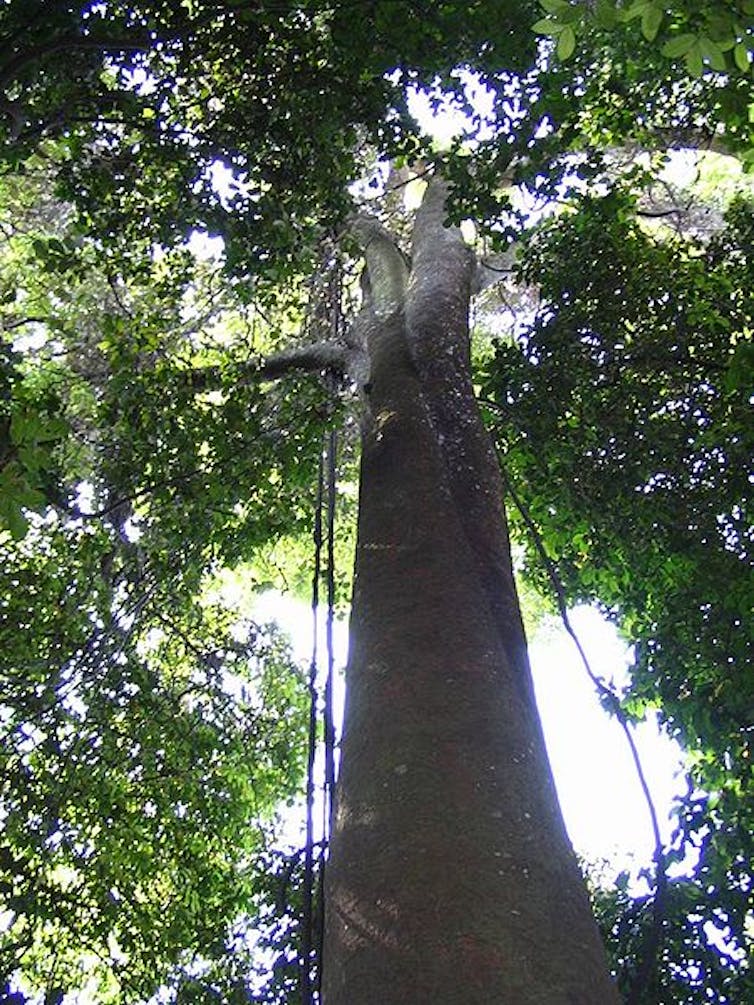 They prefer palm oil as it only takes five years to cultivate, while endemic trees need at least 20 years.

Around 2 million hectares of peat need to be restored by 2020. At least 400,000 hectares of this is located in private and community lands, mostly owned by local and indigenous communities.

Without local participation in peatland restoration, it would be difficult to restore degraded peat and to prevent fires in the future.

There are four steps the Indonesian government can take to improve local people’s participation in restoring peatlands and to reduce risks of forest fires:

The Peatland Restoration Agency aims to rehabilitate 2 million hectares of burned peat by 2020.

Peatland restoration needs funding. The agency only has the budget to implement the restoration program but not to maintain it.

The agency may have built various infrastructure, like deep wells or canal blockings to restore peatland. But without proper maintenance, this infrastructure is easily destroyed, especially by disapproving villagers.

The government can provide money for maintenance through village funds.

A new ministerial regulation on village funds in 2019 allows the disbursement of village funds to maintain infrastructure built to mitigate disasters, like forest fires.

The government should introduce a reward and punishment system to involve local villages in the implementation of the restoration program.

If they are willing to participate in the program , they can get rewards. The rewards can be in the forms of incentives, or grants and partnerships to manage the lands.

On the other hand, penalties can be given to those who intentionally burn down peat areas or fail to prevent their areas from burning.

The money from the penalties can be used to finance peatland restoration.

More often than not, forest fire mitigation is marred in bureaucracy, especially among government agencies.

When land or peatland is on fire, local fire brigades, involving villagers and civil societies, will be the first to respond. However, they are usually lacking in equipment and even knowledge of how to put out fires in burned peatlands.

Deployment of the Regional Disaster Management Agency (BPBD), with better equipment, is allowed when emergency status is declared.

This is slowing down efforts to put out fires, risking thousands of hectares of peatland being burned.

To cut red tape, we recommend using village funds to better equip the local fire brigades. At the same time, the deployment of BPBD should not wait until emergency status is declared.

Aside from the infamous slash and burning tehnique, other options are available. This includes paludiculture, a practice of crop production on wet soil, suitable for peatlands. This practice in Sumatra promotes purun (a grass-like plant that grows on peat swamps), planting pineapples and fish farming.

The government can also provide hand tractors to every village (suitable for palm oil plantation and sengon) and better irrigation in non-peat areas to grow rice, while promoting agroforestry.

These alternatives, if implemented properly, can support revitalisation efforts where the government needs to provide alternative forms of livelihood. This way, farmers can still manage and reap economic benefits from their crops without burning land.

Land and forest fires will continue in Indonesia – with devastating consequences for the world – as long as peatlands continue to be used for agriculture, livelihood, plantation and other activities.

We need holistic reform to ensure all stakeholders contribute to the peatland restoration program. The government also needs to promote existing policies such as the peatland moratorium, social forestry and the integrated map.