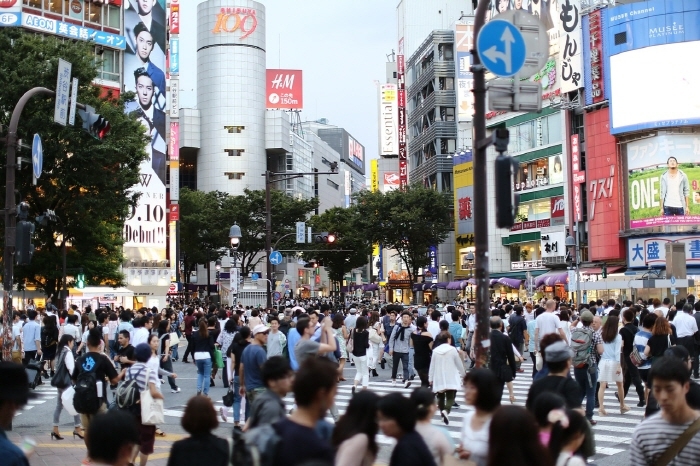 Following Japan’s recent announcement that Bitcoin will now be a legal form of payment in the country, two major retailers jumped on the opportunity to be the first to offer the option to their customers. Aside from causing a massive jump in prices for the digital currency, as many as 260,000 stores throughout the Asian country might start accepting Bitcoin payments soon.

Bitcoin has been surging in popularity, authority, and value over the last few years as the world transitions to a more digital state. The retailers that expressed interest in offering Bitcoin payments are Bic Camera, the electronics giant and Recruit Lifestyle, which is Recruit Holdings’ support arm. The two companies will be partnering with different currency operators to actually conduct the transactions, Nikkei reports.

Bic Camera will be working with bitFlyer, while Recruit Lifestyle is making arrangements with Coincheck. For now, it would seem that customers will only be able to pay up to 100,000 Yen ($904) with Bitcoin. Customers will also get all of the perks and amenities provided to buyers who pay in cash.

The payment system that the two companies use won’t necessarily be the same either, with Bic Camera customers paying elsewhere while Recruit Lifestyle clients will get in-shop payment options. As for the overall method of conversion, however, customers can think of it as similar to how payments are made via PayPal.

Even with the increasing popularity of Bitcoin, there are still plenty of reasons to be cautious about investing too much in the new currency, Tech Republic notes. Compared to other forms of money, it is still relatively new and there is a precedent of terrible consequences related to its usage.

Then again, the potential of the encrypted currency is undeniable and those who jumped on the bandwagon early on are enjoying considerable wealth right now. If nothing else, Bitcoin has proven to be a game changer in several ways and cannot be ignored.