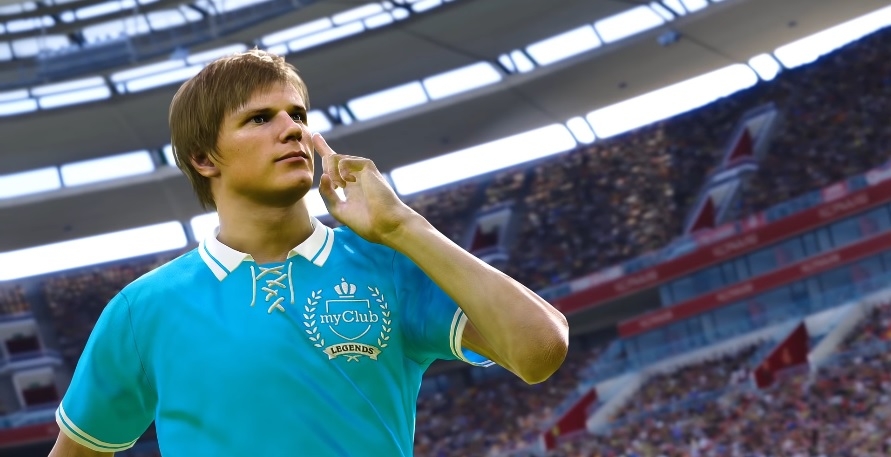 “eFootball PES 2020” may be released a few months ago, but Konami is not stopping at adding more faces to the myClub roster by acquiring more partnership deals. That latest franchise to join the football video game simulation is the Russian team Football Club Zenit Saint Petersburg, also known simply as Zenit.

It has also been confirmed that the signing of the Zenit partnership expands the list of available players in the myClub roster. The latest addition to “eFootball PES 2020” is Andrey Arshavin.

Avid fans of the video game franchise were glad that Konami is getting more license partnerships with popular football clubs. Developers announced the addition of Zenit roster to the “eFootball PES 2020” with a teaser trailer on Thursday. The brief preview shows some of the most popular players throughout the Zenit history joining the video game’s gameplay.

It appears that the availability of Zenit game contents will not be released all at once. The debut of the 2018/19 Russian Premier League champs on “eFootball PES 2020” begins with the addition of Arshavin in myClub as soon as the partnership was announced.

Football fans can expect more Zenit players to be introduced in “eFootball PES 2020” soon along with Zenit’s home field, the Gazprom Arena. But considering that Arshavin has been one of the most recognizable faces from the franchise, it is only fitting to celebrate the partnership starting with him joining the myClub roster Arshavin has retired from professional football in late 2018. Some fans might recognize him for playing for the Arsenal from 2009 to 2013, but the midfielder started his career and made a name in the sport donning a Zenit uniform starting in 1999.

Coinciding with the debut of Zenit in “eFootball PES 2020” is the release of the latest game patches to address some reported gameplay issues. The update file has been available since Thursday.

Changes to some of the myClub player signing animations are in order, along with fixing some errors in the strips of some football teams. Konami also addressed an issue that caused unnecessary and automatic downloading of assets that players have already installed. “eFootball PES 2020” is now available on PC, PS4, Xbox One, Android, and iOS.