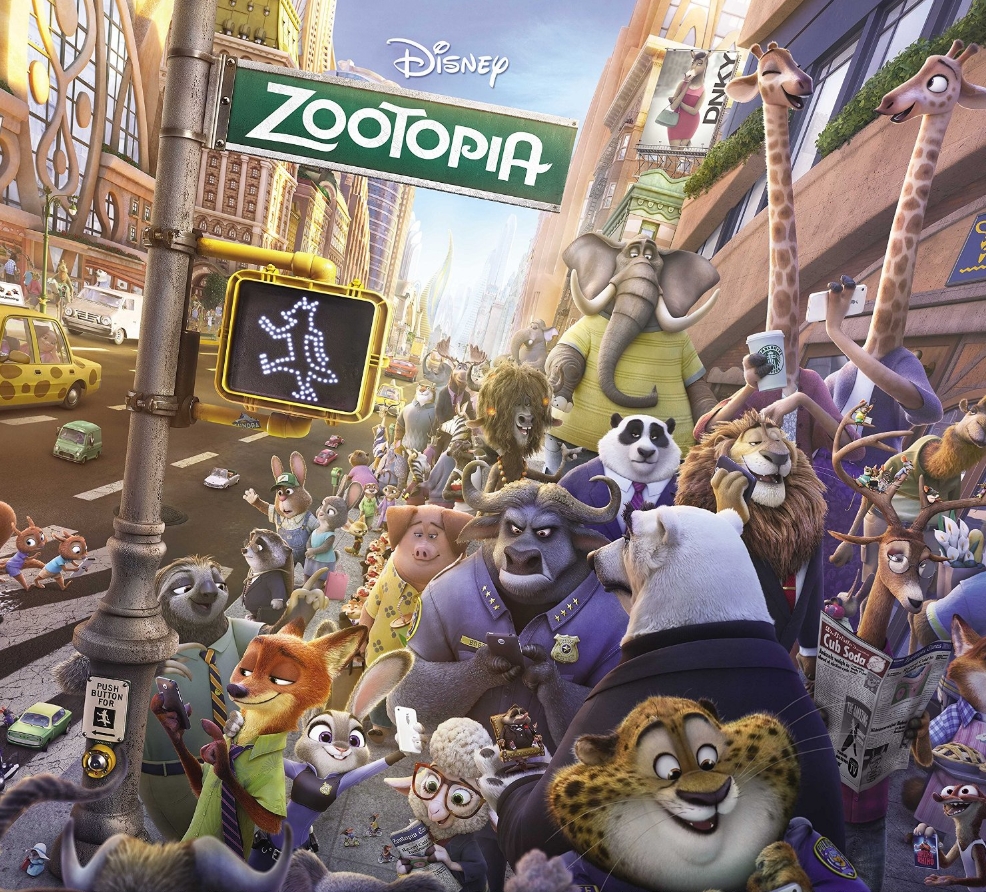 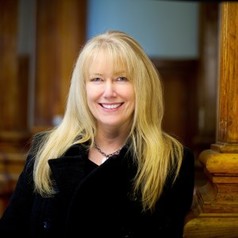 Films and TV shows keep depicting wild animals as fun and friendly characters, with human-like personalities. It’s better than representing them as evil monsters, of course, but sometimes films can have a bad influence on which animals become trendy to have as pets.

The most recent example concerns the Disney animation Zootropolis (also titled Zootopia or even Zoomania depending on where you live) and the fennec fox, a small, cat-sized fox with large ears that it uses to keep cool in its native Sahara.

In the film a fennec fox, named Finnick, appears in only a handful of scenes as a sidekick to one of the central characters, a red fox named Nick Wilde. Yet the character clearly made the most of his limited screen time. Following the movie’s release in China, there have been reports of huge demand for fennec foxes as pets despite their unsuitability for life as companion animals.

Though the IUCN Red List of Threatened Species currently lists the fennec fox as one of “least concern”, this could be a game-changer. The main threat to populations in North Africa is from trapping for sale to tourists and for exhibition purposes, and there is now speculation that the Chinese pet craze could have an impact on their numbers in the wild.

There is good reason for this assumption, as this isn’t the first time pet-keeping trends have been influenced by blockbuster films or popular TV shows that have featured anthropomorphised animals or exotic species.

Large, unusual or hard-to-keep dog breeds have been given an onscreen makeover in movies such as Beethoven (Saint Bernards), Turner and Hooch (Dogue de Bordeaux) or the Harry Potter franchise (Neapolitan Mastiff). 101 Dalmatians portrayed the breed as cute, fun-loving family dogs but experts point out that the breed is in fact strong-minded, requires high levels of exercise and can be destructive. In 1997, a year after the film was released, rescue organisations in the US reported that the number of Dalmatians surrendered to shelters had more than doubled.

It’s been a similar story recently for Alaskan Malamutes, Siberian Huskies and other wolf-like breeds after the inclusion of wolves and Northern Inuit Dogs in Game of Thrones and the Twilight movies. By 2014 the number of wolf-like dogs taken in by the UK Dogs Trust charity had tripled over four years. Owners found themselves unprepared for the realities of living with large, powerful breeds and their requirements for exercise, socialisation and mental stimulation.

Pet shops were inundated with requests for clown-fish after the release of Finding Nemo in 2003, despite the specialist needs and costs associated with caring for tropical reef fish. Harry Potter’s pet Hedwig also led to a substantial increase in the number of pet owls given up to sanctuaries.

Chimpanzees have also suffered for decades due to their misrepresentation in popular media. The species is currently listed as endangered, and the illegal pet trade continues to be one of its major threats. The standard practice for acquiring chimpanzees from the wild is to kill the female chimp and take her baby.

Despite numerous film and television representations of chimps as cute, human-like clowns, they are wholly unsuitable as companion animals. Natural behaviour developed by around age five puts humans at risk of severe injury from aggression and biting. Many chimpanzees are given up to research laboratories; a lucky few find a place in specialist sanctuaries.

Ronald Reagan once played a psychology professor who tried to teach human morals to a chimp.

The consequences of trends driven by film and television for many animals are both sad and alarming. The industries should certainly take some level of responsibility for their representations of animals and some have already done this, providing information about the species featured as fictional characters onscreen.

However responsibility lies elsewhere too and there needs to be a wider conversation about the relationship humans have with animals in general. This discussion could begin with the acknowledgement that other animals are individual sentient beings with their own species-specific interests and needs. A radical change in human attitudes towards other species is long overdue.

Claire Molloy does not work for, consult, own shares in or receive funding from any company or organization that would benefit from this article, and has disclosed no relevant affiliations beyond the academic appointment above.