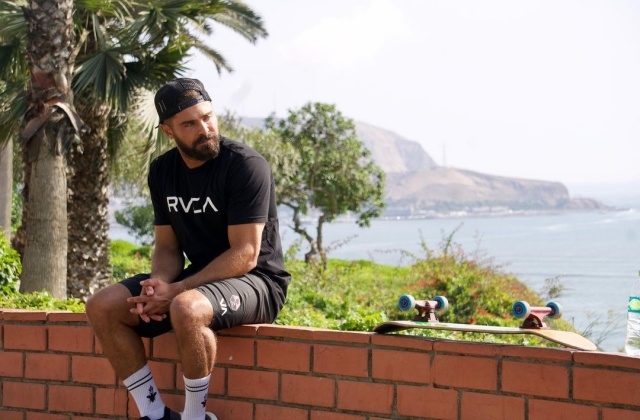 Zac Efron is reportedly secretly engaged to this girlfriend, Vanessa Valladares. It was claimed that the actor surprised his lady love with a customized engagement ring that he ordered for her.

As per the Woman’s Day report, Zac Efron is ready to take his romance with Aussie GF to the next level. His friends agree that “The High School Musical” star is smitten with his new girl so the engagement is not very surprising.

The engagement reportedly happened during the actor’s 33rd birthday celebration that Vanessa organized for him. As it turned out, it was not only Zac who has a big surprise that day but the party organizer as well.

“He had a ring especially made for her,” a friend of the actor allegedly told the magazine, “He gave it to her after the party and it was incredibly romantic. Neither of them is saying much about it, but there’s no doubt it was some kind of unofficial engagement.”

The source added that Zac Efron and Vanessa have gotten closer than before. They are so close that it is embarrassing to hang around them.

In any case, Vanessa allegedly knows that she has to fly to Los Angeles to meet his family before they can make everything official. The insider stated that it is truly a very serious relationship.

“They are talking about marriage, babies and their names and where to live,” the tipster snitched. “It is indeed a deep relationship.”

Gossip Cop dismissed this article after determining that it is not true Zac Efron got secretly engaged to Vanessa Valladares. The publication pointed out that the source who supposedly supplied the info about the actor is suspicious and this is the same with the person who claimed to be a friend of the former Disney star.

Zac Efron is not yet engaged and in fact, there are reports that the actor actually broke up with Vanessa already. In fact, Elle just released an article claiming that the actor is single again after five months of dating in Australia. The cause of the break up is allegedly the distance as Zac relocated to Byron Bay which is 1,000 miles away from Adelaide, where Vanessa lives.