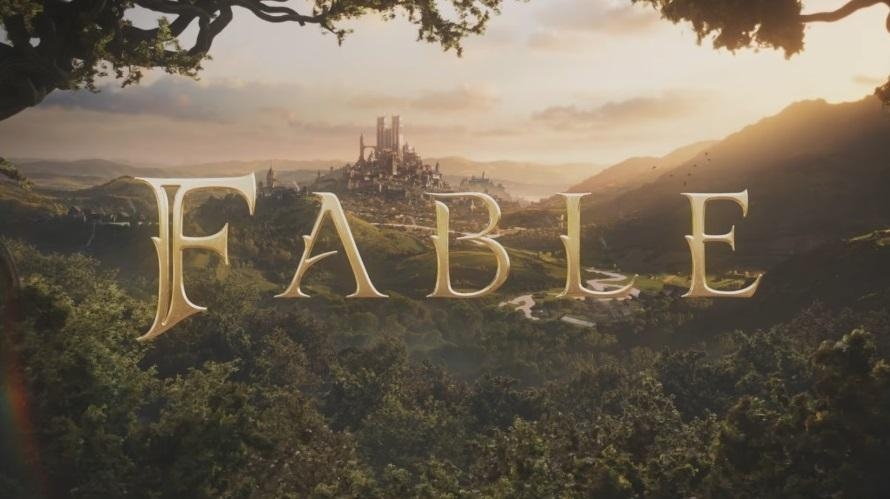 Xbox Game Studios got fans excited over the weekend after a couple of cryptic tweets that many fans thought were hinting at a major announcement about the popular “Fable” series. However, the company has since apologized and clarified that it was not the intention of the said online posts.

The official Twitter page of Xbox Game Studios posted on Sunday, “We’re excited to kick off something special tomorrow!” But a follow-up tweet was what ignited a slew of speculations after the company said they would call the event “Fable Anniversary, but that name was already taken.”

The “Fable” series has been one of the most popular Xbox-exclusive games that debuted in 2004. A reboot title for the action RPG series is currently in development, but Microsoft and developer Playground Games have yet to offer more information about its launch window and gameplay. So when a couple of tweets referencing “Fable” was published, it was not surprising that it immediately led to discussions and speculations about an important announcement.

“Fable Anniversary” was released in 2013 as the remastered version of “Fable” The Lost Chapters” for Xbox 360. However, Xbox Game Studios has since deleted the posts and addressed fans to deny that it has a major “Fable” announcement happening on Monday.

Sorry for any confusion! We don't have any big game news tomorrow, or any info about @WeArePlayground's upcoming Fable game.

Hours after the original tweet went live, Xbox Game Studios said it is sorry for confusing fans. “We don't have any big game news tomorrow, or any info about [Playground Games’] upcoming Fable game,” the company added.

The clarification did not stop fans from speculating, though. A Reddit user suspects the announcement may be about a new list of backward-compatible games that might include “Chicken Little.” In the original tweet, the Xbox publisher joked about needing one more day to “prepare the chickens.”

The new “Fable” game was one of the next-gen titles announced during an Xbox event in July 2020. It appears to be simply titled “Fable,” which makes sense since it is billed as a series reboot. Aside from a teaser trailer, developers only confirmed that it will only launch on Xbox Series X/S and Windows PC.