FxWirePro- Top altcoins for the day (Strength index)(LINKUSD and UNIUSD)

Pakistan freezes over 1,064 bank accounts and cards of crypto traders

Xapo: It is imperative that we plan for success by raising the maximum block size 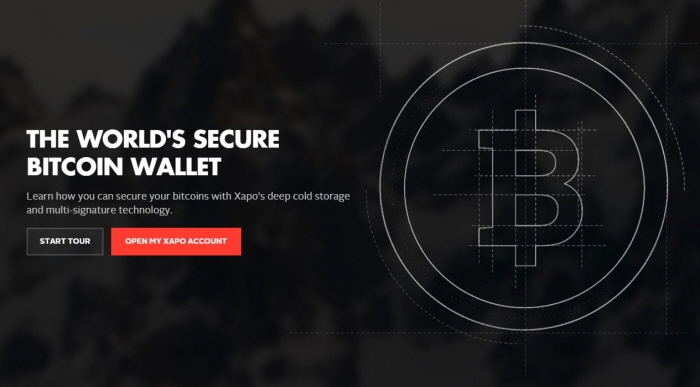 The bitcoin community has become increasingly divided over the decision regarding raising the maximum block size. Bitcoin developers, Mike Hearn and Gavin Andresen, lead the group that favours raising the capacity of the network. They argue that in order to become a mainstream technology, bitcoin needs to grow and the current limit doesn't provide much scope.

Xapo, a Switzerland-based bitcoin wallet service provider, has recently announced in a blog post that they support the implementation of BIP101.

"After lengthy conversations with core developers, miners, our own technical teams, and other industry participants, we believe it is imperative that we plan for success by raising the maximum block size", the blog post read.

The company added, "We have found Gavin's arguments on both the need for larger blocks and the feasibility of their implementation - while safeguarding Bitcoin's decentralization - to be convincing. BIP101 and 8MB blocks are already supported by a majority of the miners and we feel it is time for the industry to unite behind this proposal."

It further stated that the companies will be ready for larger blocks by December 2015 and will run code that supports this.

"As our community grows, it is essential - now more than ever that we seek strong consensus to ensure network reliability", it said.