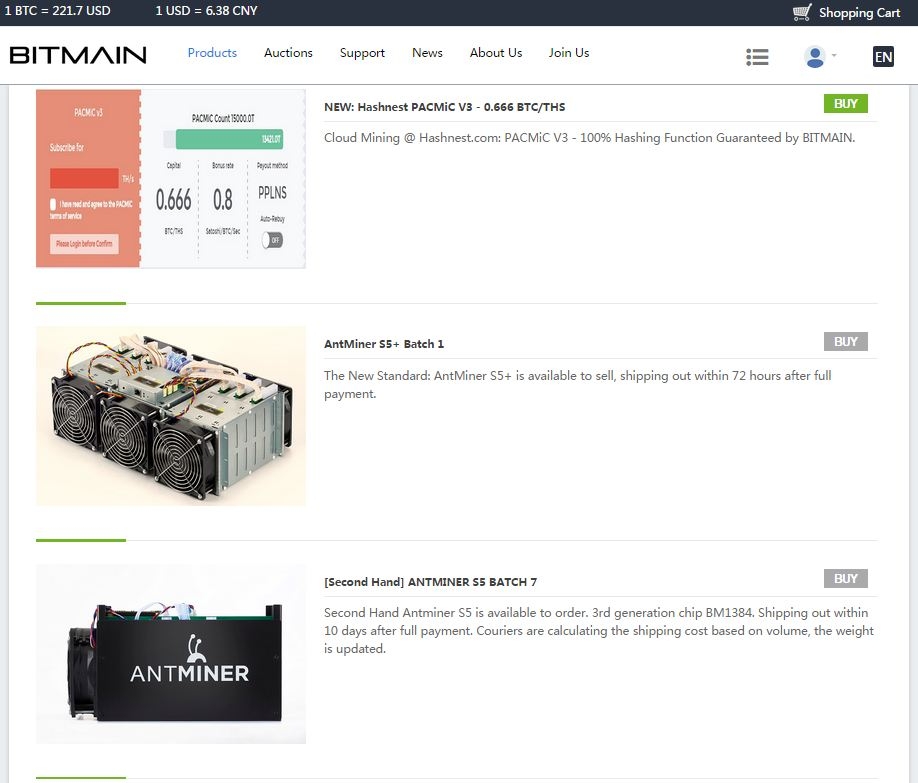 Bitmain, a Beijing-based company specializing in integrated circuit design and hardware manufacturing, has recently announced in a press release that the BM1385 chip was produced on the 28-nanometer process of Taiwan Semiconductor Manufacturing Company.

The company further said that the chips make use of a full-custom design process, and that each chip can achieve a hashrate of 32.5 billion hashes per second (GH/s). Moreover, when powered with a core voltage of 0.66V, the chips have a power efficiency of 0.216 watts per gigahash-second, which makes it the most power-efficient bitcoin mining chip ever released to public.

"Compared with other chips utilised in the current generation of bitcoin mining machines, the BM1385 is, by a wide margin, the most advanced chip available", the company said in a statement.

Bitmain said the BM1385 chip will also feature in the S7 model, the next Antminer model. Though S7 is still in development, the company expects that the chip will be available for consumers to purchase in the near future.

"The problem at the heart of designing chips for bitcoin mining," said Bitmain chip designer and CEO, Micree, "is the careful balance of performance with electrical consumption. With lower power consumption, miners have lower electricity bills, or they can increase their hashrate without increasing their power expense."

The next gen chip is Bitmain's first to feature a full custom design, meaning that the chip engineers have to carefully lay out each and every transistor inside the chip. This process requires considerably more time and effort than semi-custom chip designs, but can also result in faster processing, lower power consumption, and greater density of transistors.