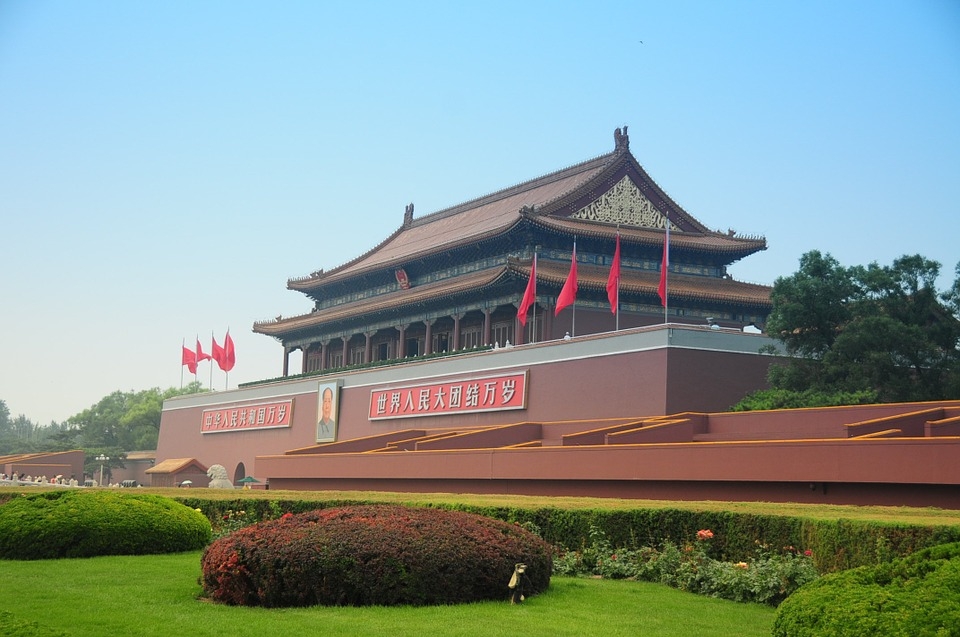 China is among the countries experiencing conflicts with others, the conflicts of which can turn into an all-out war. Fears of a world war 3 have been raised even more as of late when Beijing was reportedly working on increasing its stockpile of nuclear arms.

Beijing has been ramping up efforts to strengthen its military forces due to regional conflicts where tensions remain. A study from the Federation of American Scientists’ Nuclear Information Project revealed that China may already be increasing its nuclear stockpile to up to 350, compared to the current estimation by the US Department of Defense of China having over 200 nuclear arms.

The weapons Beijing is supposedly developing as of now include hypersonic missiles which can travel up to 18 times the speed of sound and can carry nuclear warheads. Intercontinental ballistic and submarine-launched missiles are also supposedly in the works. Hans Kristensen, who is the head of the Nuclear Information Project, warned that China is looking to modernize its nuclear arms.

Aside from missiles, China is also developing a new kind of stealth bomber called the H-20, which could go for 7,500 miles without the need to be refueled. Analysts believe that the H-20 bomber can also have intercontinental capabilities and can carry nuclear weapons. Beijing has already been seeking to develop a nuclear triad that can be able to launch missiles from the ground, from submarines, and from bomber planes.

Among the conflicts that China is embroiled in is its trade war with Australia, with Beijing imposing sanctions on Australian exports. The latest sanctions China has placed are on cotton and lamb. Currently, the other nations under the Five Eyes Intelligence Alliance: the US, the UK, New Zealand, and Canada, are already undergoing preliminary talks as to how to respond to China’s sanctions on Australia. This may mean that they also impose their own sanctions in defense of Australia.