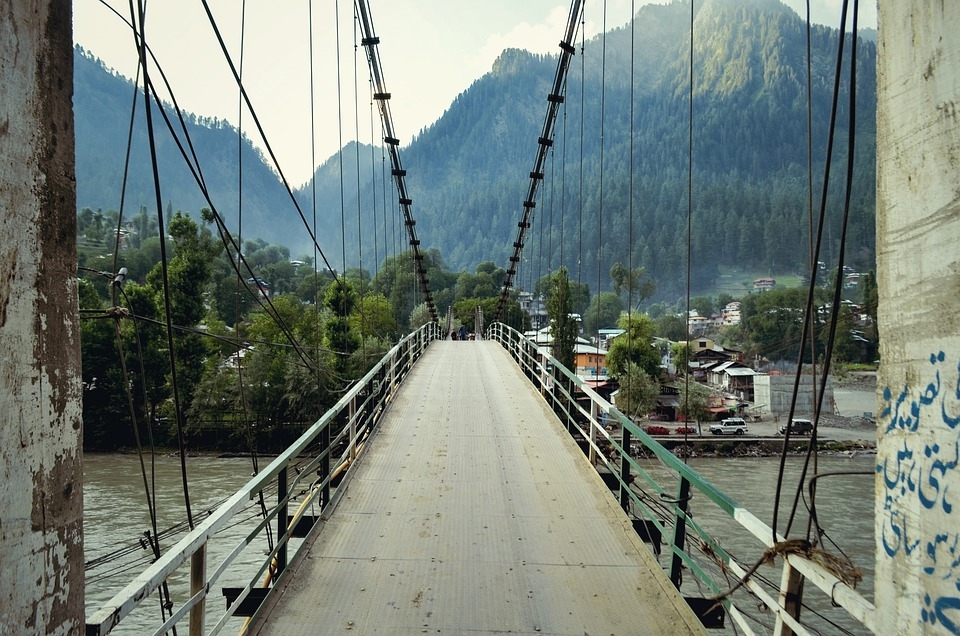 Over the weekend, India’s foreign minister Subrahmanyam Jaishankar was delivering a lecture at New Delhi and commemorating the 2001 terrorist attack. Jaishankar renewed the accusations again towards Pakistan of terrorism while also noting the long-term effects of the terrorist attack. Jaishankar also called for the integration of India’s foreign policy decisions. However, he noted that it may only raise Pakistani concerns.

“At one level, some of the more perennial problems associated with our national consolidation and development will continue,” said Jaishankar during the lecture. “In particular, a longstanding political rivalry is today expressed as sustained cross-border terrorism by a neighbor,”

“To my mind, adequately securitizing foreign policy for me is absolute imperative, and the primary reason for that is quite obvious: There are really very few major states that still have unsettled borders to the extent that we do,” said Jaishankar. “Of equal relevance is the unique challenge we face of years of intense terrorism inflicted on us by a neighbor.”

Pakistan’s foreign ministry has since pushed back against Jaishankar’s accusations, rejecting the insinuation that they engaged in “terrorist attacks” on India. This is the latest of pushbacks Pakistan has made towards India following their criticism back in November where they blasted India and Afghanistan for alleged terrorism. Islamabad also claimed that New Delhi ran 66 militant training camps in Afghanistan to undermine Pakistan’s relations with China as well as destabilize the country’s forces.

Meanwhile, other conflicts that could potentially trigger world war 3 is the trade war ensuing between China and Australia. The trade war, which saw China imposing sanctions on Australian exports -- the latest of which was cotton and lamb -- will likely result in Australia’s allies in the Five Eyes Intelligence Alliance stepping in to deter Chinese sanctions. In the alliance are the US, the UK, New Zealand, and Canada, four countries that are already having discussions on how to counter Beijing’s sanctions towards Australia.