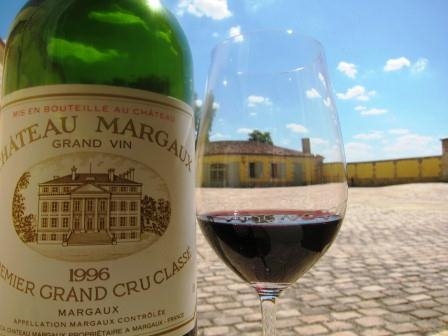 Older Bordeaux vintages, specifically 1996 and 2000, are driving the wine market.

Investment-grade wine prices increased by 13 percent over the past year to top this year's list of luxury investments, according to the newest Knight Frank Luxury Investment Index.

Meanwhile, the previous leaders, rare bottles of Scotch and Hermes handbags, declined in value by 4 percent and 3 percent over the same period.

Consequently, the two assets have relinquished their places at the top of the index, said Andrew Shirley, editor of the index.

Nick Martin, CEO of Wine Owners, which compiled the wine data for Knight Frank, said that wine is growing nicely with no signs of over-exuberance.

He noted that the wine market is becoming broader with many from the next generation starting to build collections.

According to Martin, the older Bordeaux vintages, specifically 1996 and 2000, are driving the market. But he lamented that Burgundy is taking a bit of a breather.