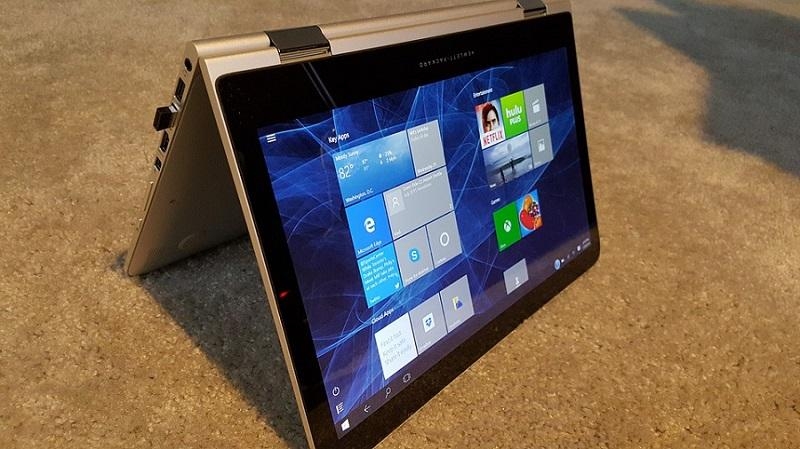 A hybrid tablet laptop runs on Windows 10. | Photo by Kleineganz/Pixabay.com

Many have anticipated the rollout of Windows 10 June 2019 update, or the 1903 update, as it comes with a number of new features and improvements. Meanwhile, Microsoft is also releasing some security patches this month. But getting those installed comes with a caveat, the company confirmed.

All Windows 10 updates and security patches released from June 11 onward could affect the functionality of some Bluetooth components. “These security updates address a security vulnerability by intentionally preventing connections from Windows to unsecure Bluetooth devices,” Microsoft wrote. “Any device using well-known keys to encrypt connections may be affected, including certain security fobs.”

Microsoft is referring to vulnerability filed as CVE-2019-2102 where an exploit allows attackers to access Bluetooth devices remotely. The bug is being described as, “In the Bluetooth Low Energy (BLE) specification, there is a provided example Long Term Key (LTK). If a BLE device were to use this as a hardcoded LTK, it is theoretically possible for a proximate attacker to remotely inject keystrokes on a paired Android host due to improperly used crypto. User interaction is not needed for exploitation.”A compromised Bluetooth device, when successfully paired, could then affect a Windows 10-supported computer.

It appears that this is the best solution Microsoft has to protect computers running on Windows 10 in the software department. But, as advised by the tech company, users can still have a way to deploy Windows 10 updates and security patches and still make their Bluetooth connections work. The manufacturer of the affected Bluetooth device just has to come up with a hardware update on its end.

As mentioned, a number of new features were introduced this month through the Windows 10 1903 update. Microsoft is expected to follow up with a list of software improvements to be released in spring 2020 that would offer better sandbox and emoji services among others.