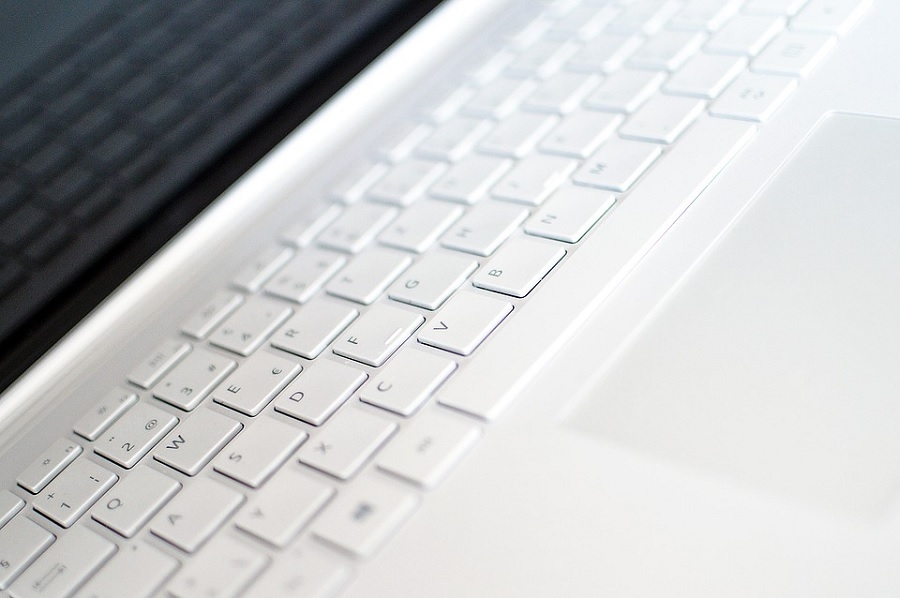 Tech companies are constantly reminding users to keep their devices and computers updated to ensure that the latest security patches are installed. However, there are also several times when software updates cause bugs. That is the case for a number of Windows 10 users that installed an update released earlier this month.

Windows Latest spotted Microsoft’s report that the Windows 10 update KB4497934 released last June 11 is causing a “black screen” bug on a number of users. The company has already recognized the glitch and listed the bug under known issues upon installing the said patch.

Windows 10 update KB4497934 deploys fixes for problems found on Windows Mixed Reality and HoloLens. It also addresses a security vulnerability on Bluetooth devices by ultimately avoiding Bluetooth pairing from Windows 10 computers and devices that could be affected by the issue.

Microsoft confirmed they received reports that a “small number” of Windows 10 powered devices are experiencing a black screen issue upon starting up their computers right after installing KB4497934. The same document still does not mention if this bug has been fixed or if it happens multiple times in the same affected computers.

On the bright side, Microsoft has offered a workaround for Windows 10 who may experience this issue. Once a user experiences a black screen after installing KB4497934, they are advised to press Ctrl+Alt+Delete then select their computer’s Power button. This should redirect users to the login screen at which they must choose Restart. After following these steps, Microsoft says, “Your device should now restart normally.”

Luckily, the black screen bug has already been recognized by Microsoft. This means the company is already looking into it and has, in fact, promised that a permanent fix should become available in a future Windows 10 update. There were several other bugs identified to be related to installing KB4497934, but some of them have already been resolved in a succeeding software update such as errors in printing documents as well as on Events Viewer.