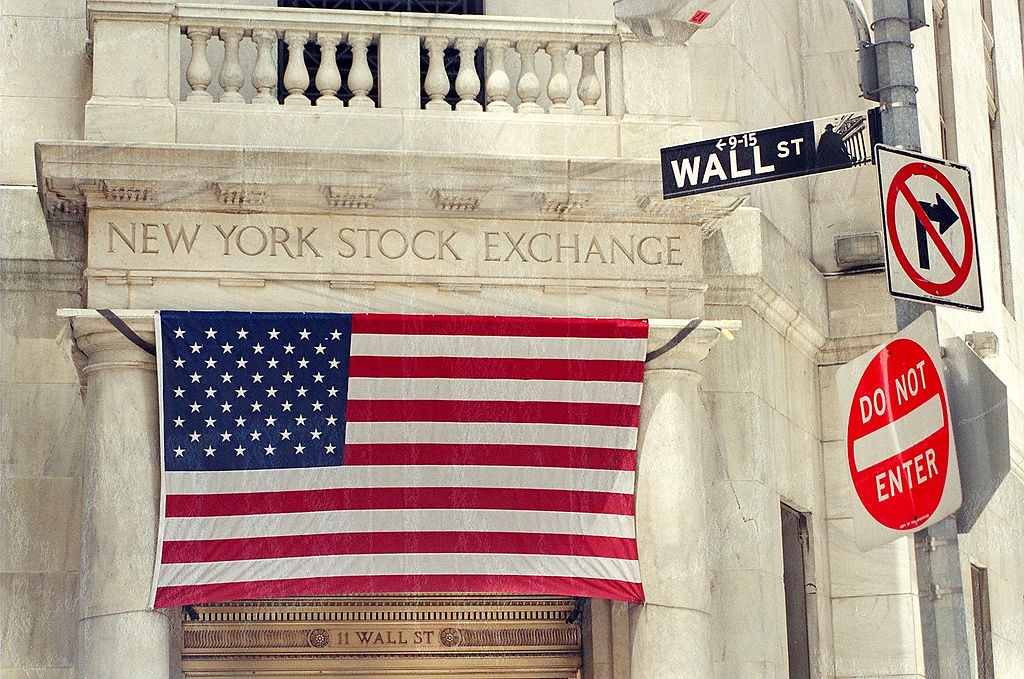 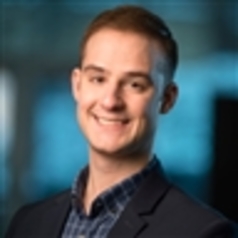 The number of new COVID-19 cases in the U.S. is still climbing rapidly, over 20 million Americans remain unemployed, dozens of major companies have reportedly filed for bankruptcy, the country is officially in a recession and there’s still no vaccine in sight. Yet America’s main stock market index has surged as much as 44% since hitting a three-year low on March 23, erasing most of its coronavirus losses.

As an economist who closely follows financial markets, I believe the short answer is the Fed.

On March 22, just before the Standard & Poor’s 500 bottomed out, the U.S. Federal Reserve announced it would begin buying an unprecedented array of assets, including corporate bonds, for the first time. The Fed, which later committed to buying up to US$2.3 trillion in assets, also said it would increase funding to its Exchange Stabilization Fund – which helps regulate the foreign currencies trade – and would purchase more U.S. government bonds and mortgage-backed securities.

The Fed’s decision to begin buying corporate bonds matters to stock investors because it ensures corporations can access credit markets and borrow at very low rates, which ultimately leads to higher profits down the road. Borrowing costs, or yields, on top-rated corporate bonds are about the lowest in at least a century.

This had a second positive impact on stock investors by signaling that the Fed’s unprecedented firepower will eventually be able to restore economic stability, mitigating concerns that the economic and health crises would cause a financial crisis. In just the past few weeks, the amount of securities held by the central bank has swelled from under $4 trillion to $5.96 trillion as of June 3 because of its massive purchases of various securities.

So in a nutshell, despite the dire economic situation still sharply felt by so many, particularly consumers, investors have been fueling and experiencing a sudden bull market, built on optimism that the Fed has put a bottom under the economy – just as it did during the Great Recession in 2008.

Will it last? A sharp crash on June 11, over concerns of a second wave of coronavirus infections, suggests that day traders should tread carefully. Dr. Anthony Fauci’s “worst nightmare” isn’t over yet.

Jonathan T. Fluharty-Jaidee does not work for, consult, own shares in or receive funding from any company or organization that would benefit from this article, and has disclosed no relevant affiliations beyond their academic appointment.