Why scientists alone can't solve the antibiotic resistance crisis, we need economists too 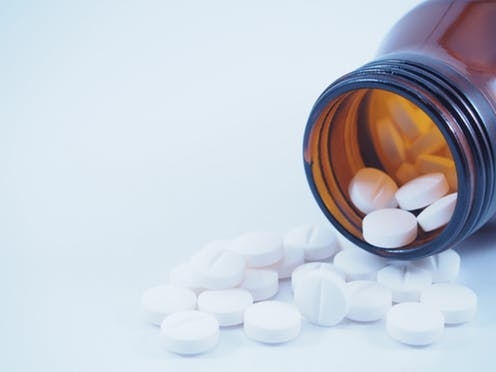 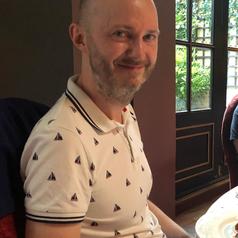 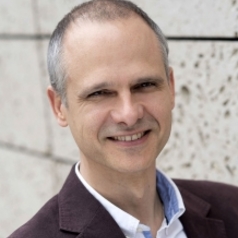 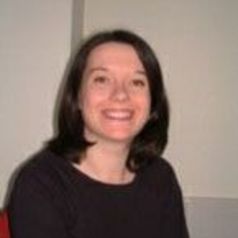 Driven by widespread antibiotic use, bacterial infections are becoming increasingly resistant to treatment, and the pipeline for new antibiotics is running dry. Recent reports estimate that, without action, by 2050 resistance to antimicrobial drugs will cause up to 10m deaths a year globally and reduce gross domestic product (GDP) by 2-3.5%.

These dire warnings are similar to those for climate change. A 2°C rise in global average surface temperature above pre-industrial levels will reduce GDP by about 3%. However, the difference with climate change is that economic analyses have helped to inform recommendations by the Intergovernmental Panel on Climate Change and decisions made by the international community, such as the Paris Agreement.

We believe the antibiotic resistance debate must also include these sorts of analyses.

Using antibiotics and fossil fuels, the ultimate source of most carbon emissions, imposes future costs, for example, from life-threatening infections and extreme weather, respectively. People can feel little incentive to reduce their use of antibiotics or fossil fuels because the negative consequences of using these resources may occur far into the future. Also, these future consequences may be unavoidable unless many other people also reduce their use.

The science of modelling antibiotic resistance levels or temperature rises, and their impacts on health and the economy, is highly complex and has many uncertainties. In our recent review, published in Science, we argued that, as with climate change, precaution requires setting ambitious but pragmatic targets for reducing antibiotic use on a country-by-country basis without delay.

As with climate change, science alone cannot solve the antibiotic resistance crisis. In particular, developing new antibiotics is not just a scientific problem. Without the right incentives, pharmaceutical companies will not try to develop the new drugs that we need. 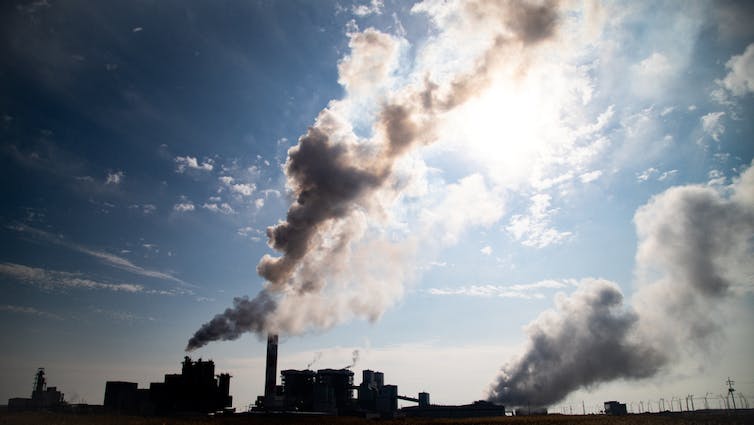 Antibiotics: there are parallels with the climate change. jeagun lee/Shutterstock

A range of economic measures can help tackle the unnecessary use of antibiotics while stimulating the development of new antibiotics.

Developing new antibiotics is rarely profitable. Given this, most major pharmaceutical companies have left the field. We need research grants and tax credits to help bring down drug research and development costs. But a more fundamental issue is that pharmaceutical companies are being asked to produce a product that we will try to use as little as possible, to preserve its useful life.

Developing new antibiotics needs to be profitable, otherwise there is no incentive for pharmaceutical companies to develop them. One solution might be to introduce a purchasable permit scheme for newly developed antibiotics, where healthcare organisations pay a fixed licensing fee for the right to use a certain number of annual doses of the drug. The number of licensed doses could be tied to the number of beds or the likelihood of encountering certain microbes. This would create a predictable revenue stream in a way that decouples the profits from new antibiotics from the volume used.

Another solution is to pay drug companies an insurance premium to provide access to antibiotics when they are needed. The premiums could be renegotiated at regular intervals.

We also need better incentives for developing interventions that can safely reduce antibiotic use.

In countries where the same healthcare professionals, such as doctors and pharmacists, both prescribe and sell drugs, they may have financial incentives to prescribe antibiotics. A system in which healthcare practices are taxed on each antibiotic they prescribe, or a tax is applied at a local or national level, might provide an effective incentive for reducing prescriptions. Also, the money raised could be invested in developing new antibiotics.

Another possible system is to give healthcare practices permits or quotas for prescribing, then let the market determine the price. This would be like the cap-and-trade schemes that have been set up to reduce carbon emissions, such as the EU Emissions Trading System. This approach could also provide better incentives for developing new antibiotics.

Widespread use of antibiotics in farming also contributes to antibiotic resistance. About 80% of antibiotics used in the US are in agriculture and aquaculture where these drugs are used to promote livestock growth or as cheaper alternatives to hygiene measures to prevent infections. We could use taxes and quotas to discourage unnecessary use of antibiotics in animals, with this income then reinvested in research and development.

Finally, the inability to afford antibiotics still causes more deaths worldwide than antibiotic resistance. Balancing the need to reduce antibiotic use with expanding essential access is difficult but important. If the cost of antibiotics increases, through taxation or quotas, it will be vital to develop ways to reduce the risk that these drugs will only be taken by people who can afford them.