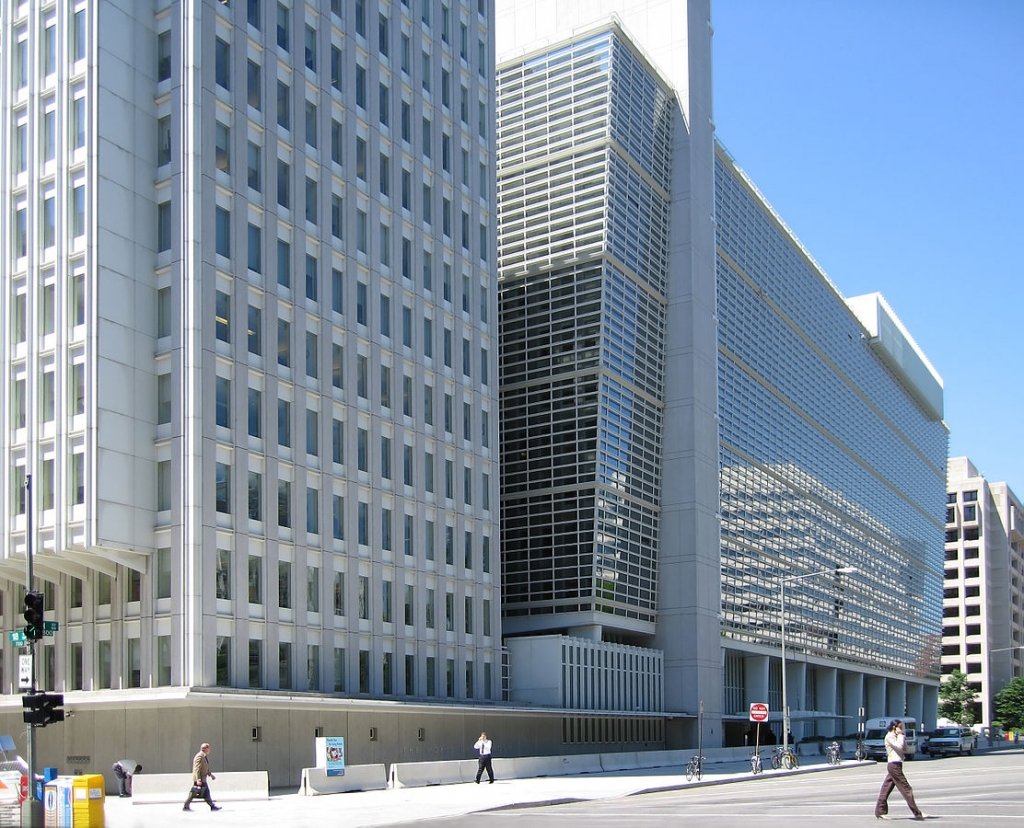 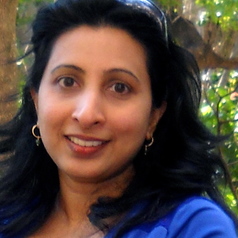 Bilateral investment treaties have been a source of political controversy in recent years. This is clear from the alarming increase in the number of disputes between investors and governments.

The treaties create an unequal distribution of rights and obligations between developed countries, which are the source of most foreign direct investment, and developing countries, which are mainly recipients. They lead to the increased risk of litigation and have a negative impact on the net benefit of investment to recipient countries.

Investors have initiated a large number of cases against countries that have bilateral investment treaties. Moreover, the benefit of these treaties in attracting foreign direct investments is not seen to compensate for the litigation initiated against these countries.

This is why there is a growing view that the traditional model for bilateral investment treaties needs a review. This must focus on developing a new generation foreign investment policy framework. This should, along with promoting foreign investment, also enable recipient countries to regulate foreign direct investment in line with their public policies.

What treaties were designed to do

Alternatively there is an ad-hoc tribunal set up under the United Nations Commission on International Trade Law. The World Bank’s body accounts for 62% of all cases, the UN’s for 28%, Stockholm’s for 5% and others, including the Paris-based organsisation, for 5%.

Cases that go to the UN body are registered publicly. This is not the case in other forums. And parties to a dispute before the UN body could until recently invoke rules that allow proceedings to be kept secret. This has been changed.

The number of bilateral investment treaties has grown from about 500 in 1980 to 2,923 in 2014. This is attributed to the competition between developing countries for foreign direct investment which, in turn, is driven by the belief that these investments promote economic growth. They do this by helping recipient countries narrow the gap between domestic savings and the size of capital they need for investment. Foreign direct investment also opens the door to the latest technology and enables developing countries to plug their economies into global export networks.

Cases before the UN body grew from 5 of 12 new arbitrations in 2000, to 12 of 14 in 2001, and a striking 15 of 19 in 2002. There were 38 cases pending in the World Bank body based on alleged violations of bilateral investment treaties in April 2003. There was a tenfold increase in just over ten years, rising to 436 cases by December 2014. This clearly points to the increased number of cases handled by the World Bank body since the proliferation of bilateral investment treaties.

Why countries thought treaties were a good idea

In the absence of a multilateral framework, bilateral investment treaties were seen by developing countries as a way to signal that they were a safe destination for investment.

So far, quantitative studies have concentrated on analysing the impact of the treaties on promoting foreign direct investment. The conclusions are not unanimous. Recent studies indicate that treaties merely affect the direction of investment inflows, not the quantity. This suggests that multinational corporations route their investments through countries like the Netherlands, which have clauses in their bilateral treaties that favour investors.

It’s therefore not surprising that in recent years bilateral investment treaties have been a source of political controversy. At least 45 countries and four regional integration organisations are revising or have recently revised their model agreements. The aim has been to include provisions on pre-establishment commitments (that ensure National treatment and Most Favoured Nation treatment of investment) and sustainable development-oriented clauses.

After the explosive expansion of these treaties in the 1990s, there has been a reduction in the number of new ones. This has been brought about by the realisation that traditional treaties put undue risk on host nations without obligating investors to contribute to development requirements.

The number of cases settled through arbitration has increased dramatically from 50 cases in 2000 to 608 cases in 2014. The gravity of the situation is clear from the large number of claims made by investor litigants that put host states under serious fiscal strain.

Literature on the impact of bilateral treaties on arbitration cases is mostly qualitative, dealing with either anecdotal cases or legal analysis of treaties. These studies have highlighted the inconsistencies and contradictory awards by tribunals. This in turn has led to the legitimacy of awards being questioned.

Other studies have pointed out additional factors that contribute to deficiencies in the system. These include a lack of transparency, high costs and concerns about the qualifications of arbitrators.

Poor judicial processes and other idiosyncratic characteristics of developing countries may explain this anomaly. But to establish whether this is caused solely by bilateral treaties one would have to control for other factors that may contribute to it.

Our analysis confirms the need for developing nations to be wary of the risks associated with traditional treaties whose sole concern is the protection of investors.

The United Nations Conference on Trade and Development’s Investment Policy Framework for Sustainable Development is a step forward. A new generation of investment treaties must balance investment policy and the development strategies of host countries while ensuring responsible investor behaviour.

Uma Kollamparambil does not work for, consult, own shares in or receive funding from any company or organization that would benefit from this article, and has disclosed no relevant affiliations beyond the academic appointment above.

Uma Kollamparambil, Professor of Economics, University of the Witwatersrand