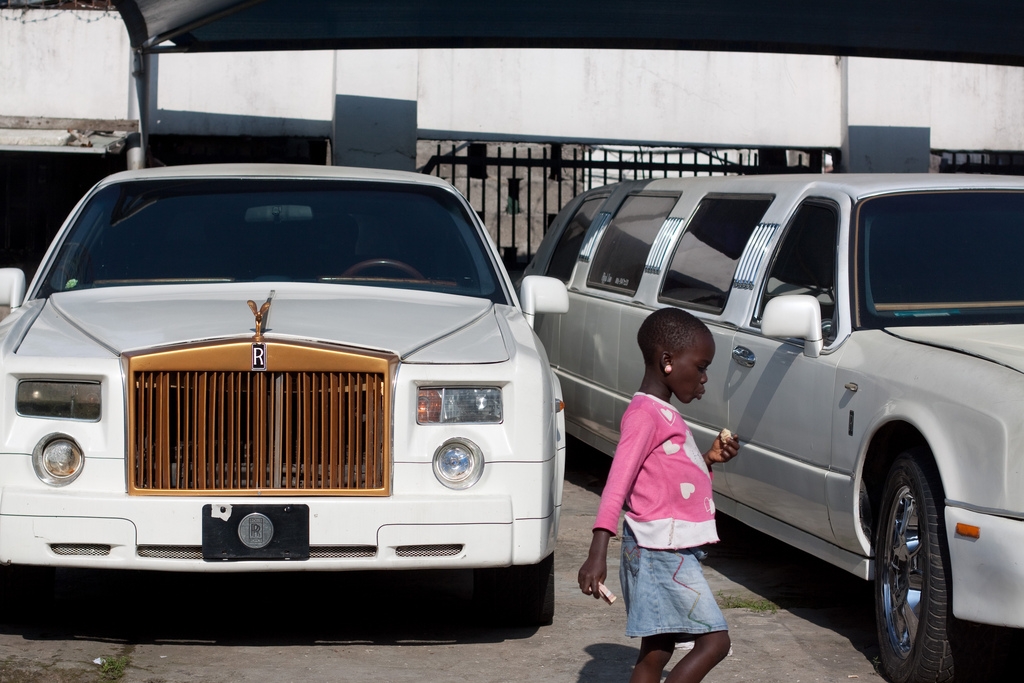 One of the ways that super-rich individuals in Africa are evading tax is through keeping their money in offshore accounts. Goya Bauwens/Flickr, CC BY-NC 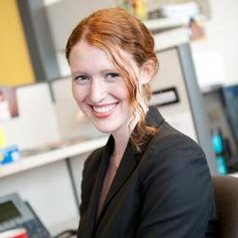 A great deal of attention has been paid to the obstacles African governments face in effectively taxing the profits of transnational corporations. African governments are frequently urged to widen their tax bases by reducing tax incentives for foreign investors. But what about Africa’s rich? Some Africans are very rich, and in many cases they are not paying their fair share of taxes.

But it is challenging for African governments to tax the wealthy. There is a host of reasons for this.

Why collection is so hard

One of the reasons is the challenge of taxing income in economies that are highly informal. In Organisation for Economic Cooperation and Development countries, personal income taxes make up about a quarter of all tax revenue collected. In Africa, they only make up about a tenth on average, and as little as 4% in countries like Uganda and Rwanda. This is primarily – up to 95% – collected from employees of formal businesses through the pay-as-you-earn system. Self-employed professionals generally evade taxes and formal employees often engage in informal business on the side.

It is also hard for African governments to tax the rich because they hide their wealth using the offshore financial system. Gabriel Zucman, from the London School of Economics, estimates that 30% of all African financial wealth is held offshore, amounting to about $500 billion. This means African governments are losing out on roughly $15 billion in taxes annually, and this does not take into account non-financial wealth. In 2015, Swiss Leaks revealed that HSBC Switzerland alone held more than $6.5 billion for clients from sub-Saharan Africa.

Uganda as a case study

A recent study undertaken by the Uganda Revenue Authority with support from the International Centre for Tax and Development, revealed the extent to which the political and economic elite evade taxation in Uganda.

The researchers examined lawyers from top commercial law firms and found that out of a group of 60, only 12 had paid personal income tax in 2012, and only 13 did the following year. The team also investigated individuals who paid large import duties. They found that although 12 people paid more than $180,000 in customs duties in 2014, none of them had paid personal income tax.

The researchers also investigated the links between government officials, business and tax compliance. Looking at a group of 71 high-ranking government officials owning large business assets (like hotels, schools and media houses), they found that only one had ever paid personal income tax between 2011 and 2014. Further, the companies the officials were associated with were largely non-compliant, with 47 out of 56 not paying any corporate income tax in 2013.

Increasing tax compliance among the wealthy is challenging because economic elites have great political influence. They are also often members of the political elite. In Kenya, for example, the government tried to implement a capital gains tax on the sale of property and shares, but was forced to scrap it due to resistance from business.

Uganda tried to introduce a system requiring income tax clearance from people buying land valued over $18,000 in 2011. This was also stopped due to political pressure.

Still, great progress is possible. Spurred by the results of the study mentioned above, the Uganda Revenue Authority established a high-net-worth individual unit in September. The new unit has been a significant success, raising an impressive $3.3 million in revenue by February.

Although enforcing tax compliance among the rich can generate significant additional revenue, what is at stake is much greater. The injustice of those with the most money not contributing to the public purse erodes the legitimacy of the whole system, leading those with less to feel even less willing to comply. As Ugandan researcher Ronald Waiswa said:

If you let the big crocodiles swim freely, the small fish will follow.

Rhiannon McCluskey works for the International Centre for Tax and Development, a non-profit research organisation funded by DFID and NORAD.